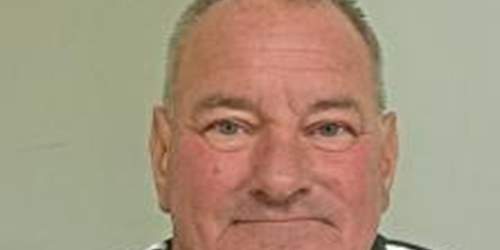 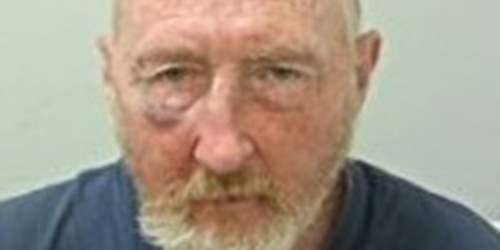 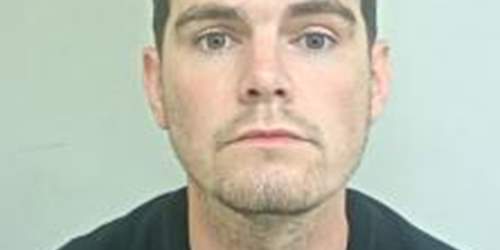 Officers from Blackpool Police and British Transport Police (BTP) have joined forces to launch an operation which tackles anti-social behaviour in Blackpool.

Four summonsed to court as part of investigation | August 23, 2022

Operation Sheridan was launched in 2013 following allegations of financial irregularity made to the constabulary by Lancashire County Council.

Chris Morriss (crct) groomed the youngster by buying her presents before assaulting her to satisfy his perverted sexual urges.

As part of our enquiries we have today (Thursday, July 21st) arrested a man on suspicion of manslaughter

Fourteen people have been arrested in connection with drugs offences after strikes under the name Operation Banshee.

Operation Banshee is a Lancashire Police investigation into the supply of Class A drugs, including heroin and crack cocaine, into the Blackpool area.