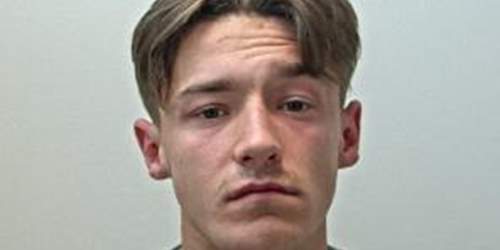 A man has today (Monday, April 19) been sentenced to life in prison after stabbing and murdering another man in Fleetwood.

Rhys Austin, 23, of Poulton Road, Fleetwood, was jailed for a minimum of 23 years at Preston Crown Court after being found guilty of the murder of Danny Wise. 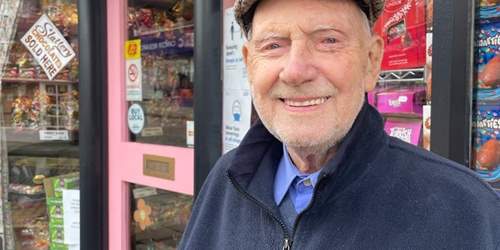 Appeal following collision between van and bike in Pilling 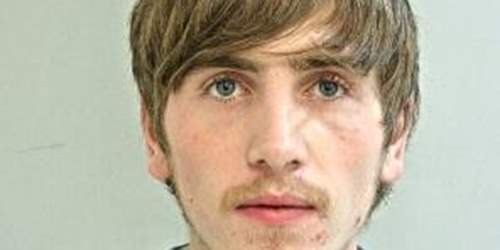 Have you seen Jordan McManus, 23, from Blackpool?

We were called at 9:45am today (Friday 20 December) to reports a man in his 30s has been found unresponsive at the corner of Grain Street and Queensberry Street.

Detectives are trying to establish how the man came to be injured.

We are appealing for information following a robbery in Appley Bridge.

It was reported that a man had completed a takeaway delivery on Finch Lane when he was threatened by two men.

A 25 year old man from Liverpool was arrested yesterday (16 December) on suspicion of wounding, arson with intent to endanger life and murder. He has since been bailed pending further enquiries.

The investigation relates to the death of Robert Beattie, 48, who was found with serious burns at his home on Waverley on September 26th this year.