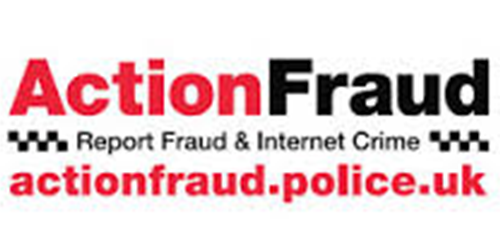 Fraud warning after man conned out of thousands of pounds

An investigation is now underway.

Dangerous pervert jailed for raping woman while she slept 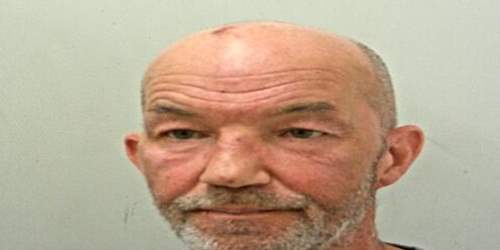 Lancashire Constabulary and the Police and Crime Commissioner have signed a collaboration agreement with four other North West Police forces to provide a new regional forensic science service to help in the fight against crime.

Appeal after couple assaulted on night out in Preston | September 15, 2021

We are appealing for information following a serious assault on a man and woman which took at around 12.30am on Sunday September 12th at Hartleys wine bar on Mount Street.