We are appealing for information and witnesses in connection with an indecent exposure offence in Blackpool.

Between 10.45am and 11.45am on Monday (August 15) it was reported a man had approached a nine-year-old girl in George Bancroft Park. 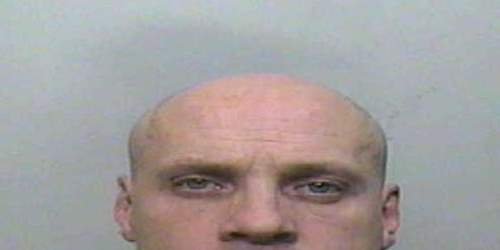 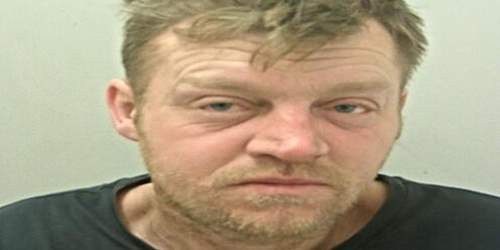 Three arrested following thefts of £40,000 worth of plant machinery in Rossendale 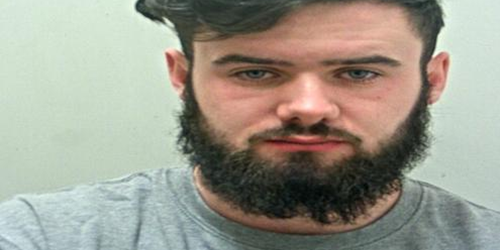 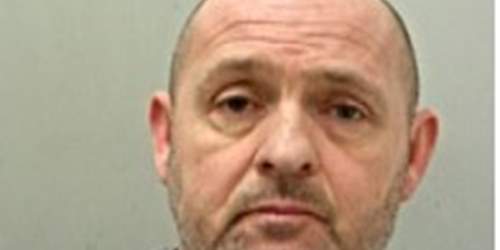 Two jailed after investigation into exploitation of young women | May 14, 2021

Operation Command was launched in 2019 following reports of sexual assaults on a number of girls.

Pensioner found guilty of murdering his neighbour | May 13, 2021

Pensioner Alan Fare, 73, of Victory Close, Nelson has been found guilty of the murder of his neighbour Mandy Houghton, 58, also from Nelson.

Lancashire Constabulary joined other police forces on the Operation Sceptre national week against knife crime running from April 26th to May 2nd.

Both will be appearing at Blackpool Magistrates’ Court.