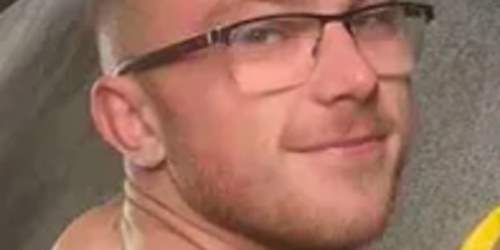 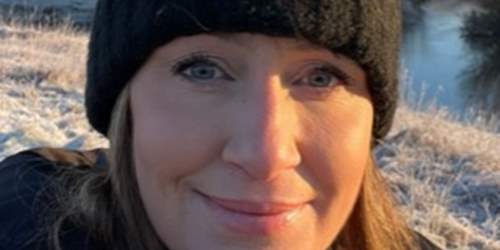 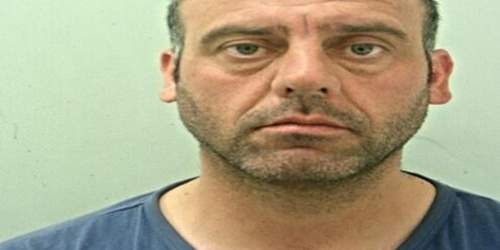 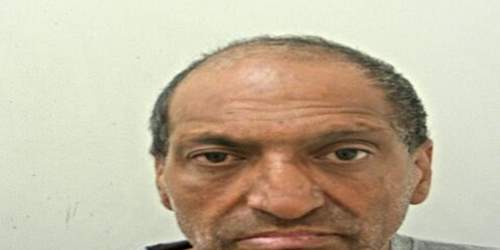 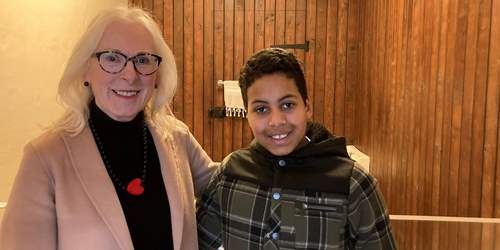 The incident happened at the junction of Ribbleton Lane and Deepdale Mill Street in Preston.

Williams, 32, was due to be retried this week following a hung jury at his first trial in April 2021 for Mr Newton’s murder. However, he pleaded guilty to manslaughter

Today we held a conference with our key stakeholders and partners putting the focus on tackling rural crime in 2022. More than 70 per cent of Lancashire is classed as rural which is why rural crime including wildlife, agriculture and heritage crimes are so important to us. The event marked the official launch of our new rural task force teams which were introduced last March across Lancashire to allow us to proactively target the issues that matter most to rural communities.

The incident happened at about 5.50pm close to the steps from Hill Street.

Man acquitted of murder - but guilty of manslaughter | January 12, 2022

He will be sentenced for the manslaughter of Ishrat Ahmed and for the wounding of her husband Afaq after he admitted these charges.