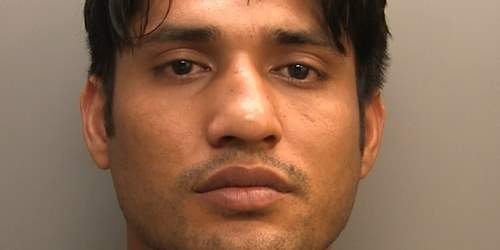 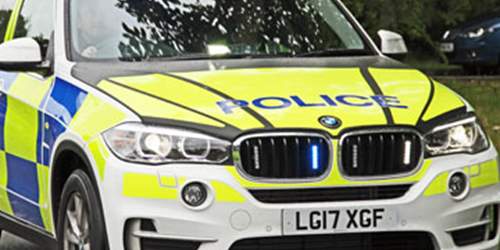 Former footballer Clarke Carlisle, 37, who went missing yesterday has been found safe and well in Liverpool this evening.

Anthony Carr, 30, was last seen by a relative at an address on Bonsall Street in Blackburn at about 4pm on August 9th. He was reported missing to police yesterday.

The joint action by agencies including Lancashire Police, Lancashire Fire and Rescue Service, the Environment Agency and Hyndburn Borough Council was taken following numerous reports from members of the public concerned about activities associated with the site.

Raymond Griffin, 59, of Brisbane Place, Thornton Cleveleys, was found guilty following a trial in July of ten counts of historic rape and indecent assault against a 16 year old female former resident of a Blackpool Children’s home on Bispham Road.