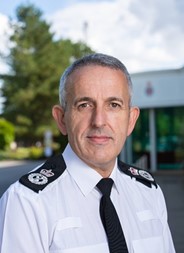 He joined Lancashire in April 2021 on promotion from his role as Deputy Chief Constable in Humberside Police, a position he’d held for three years.

Chris began his policing career in West Yorkshire where he served for 25 years, becoming Head of Crime and Head of the Regional Crime Unit before being promoted to Assistant Chief Constable in South Yorkshire Police.

He is the national lead for police wellbeing and is passionate about providing the best possible service to victims of crime and to the communities we serve. 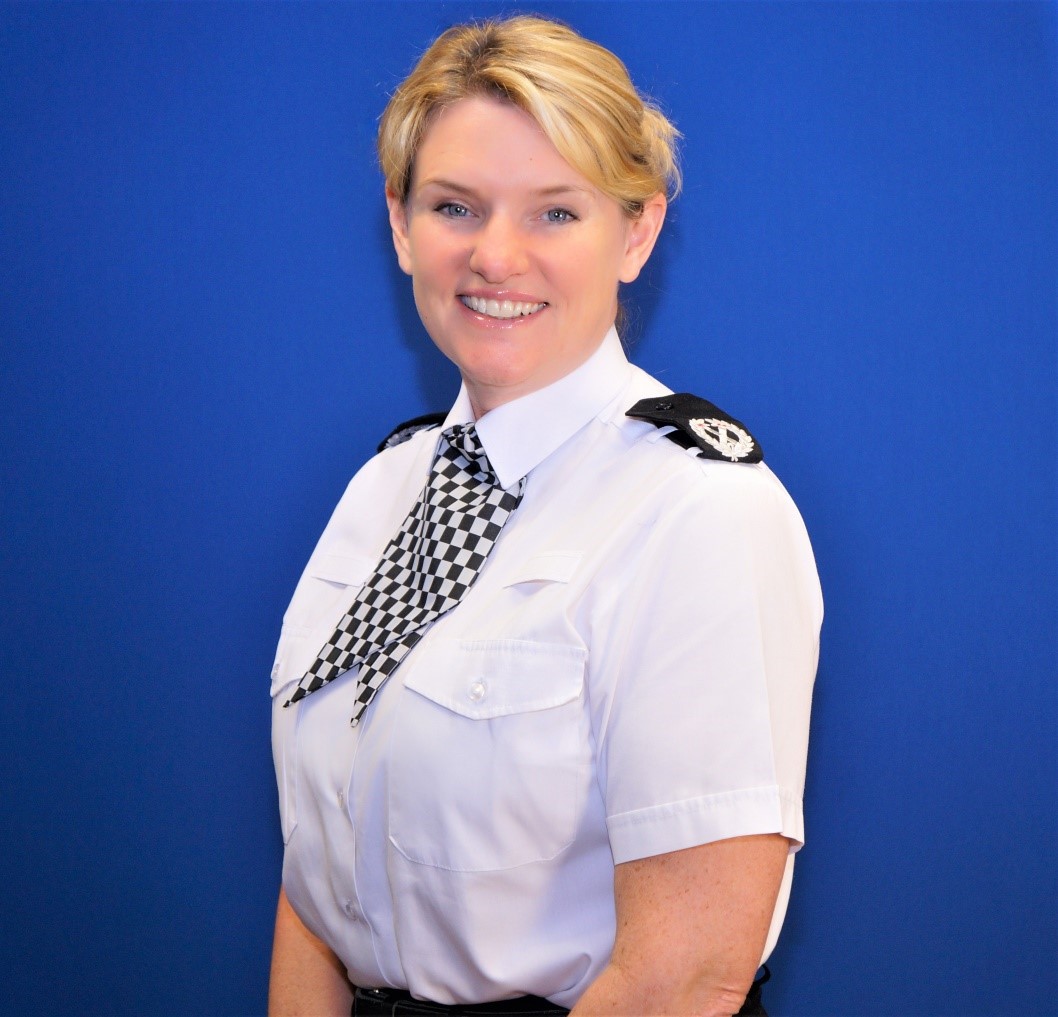 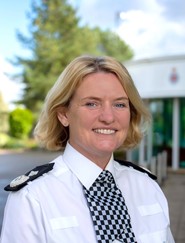 Sacha Hatchett has joined us from North Wales Police where she was Assistant Chief Constable. She joined the police service in February 1997 and has worked within a variety of different roles across North Wales Police and Cheshire.

She has led on Local Policing Services and has experience as a lead of Force Change Programmes.

She has also had responsibility for the operational delivery of Roads Policing, Firearms Policing, Operational Planning, the Administration of Justice and the Force Communications Centre across North Wales. 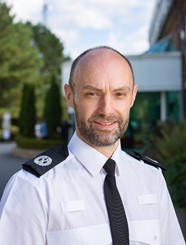 Peter is the national lead for health, safety and welfare. He began his policing career in Preston and has since served in most areas of the county in a wide variety of uniformed roles.

He is an accredited Strategic Firearms, Public Order, and Multi-Agency commander and has been involved in the policing of many high-profile events and incidents during his career ranging from sporting occasions to protests and large civic and protection events. 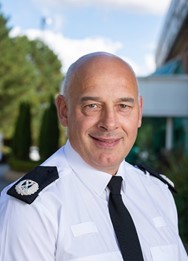 Ian is privileged to take on the role as T/ACC for Crime ad Specialist Capabilities and has over 28 years policing experience. He has enjoyed working in numerous departments in his career through the investigate ranks. He became a Detective and source handler working on a number of high profile investigations. Following a short period delivering detective training Ian was promoted Sergeant, returning to the investigations portfolio as a Detective Sergeant, Detective Inspector and then Detective Chief Inspector in a number of Divisional roles.

In 2013 he became the Chief Constable’s staff officer for 2 years before returning to investigations as DCI in the Serious Crime Team.

Ian is passionate about Evidence Based Research and providing opportunities for staff to undertake research and educational programmes. Working with his team, the wider leadership team and staff networks, they have achieved significant force developments in Diversity, Equality and Inclusion. 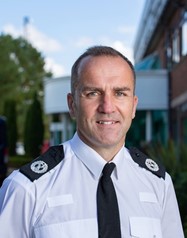 Russ has over 27 years of policing service in Lancashire, commencing his career in Nelson before working across the County in many varied roles both uniform and pro-active.

He is an accredited Specialist Strategic Firearms Commander and Gold Public Order Commander having been involved in numerous high profile and varied events across the County.

He takes up the role with responsibilities for Response policing, neighbourhood policing, HMICFRS and media & engagement. Gillian joined the force in February 2022, having previously worked as Head of Tasking and Coordination at Durham Constabulary which included responsibilities for Intelligence Counter Terrorism, Forensics, Media and Marketing, combined intelligence and performance analytic team together with all the traditional Corporate Development services.

She has over 18 years of experience in policing and has supported national programmes for many years and was instrumental in Durham's constant success, bringing with her a huge knowledge of both enabling services and operational policing.

She is responsible for the delivery of Support Services including Data Protection, Estates and Facilities, Information Communication Technology, Fleet, Human Resources, Learning and Development, Organisation Development, Finance and Procurement.

Go to the Your Area section to see more about your local officers.

Go to our Police and Crime Commissioner page to find out more about Lancashire's PCC.