45 arrests were made and over £77,000 was seized from suspected criminal gangs as part of a dedicated week that saw co-ordinated action against county line offenders and safeguarding victims. 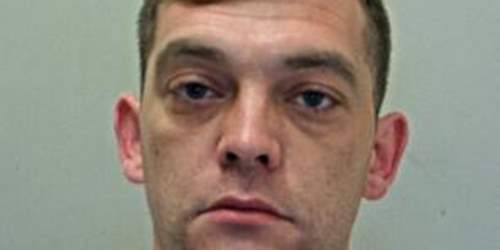 Man jailed after driving off from Bacup collision 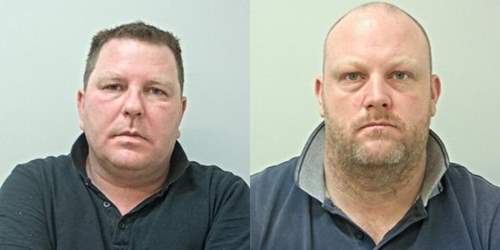 Four arrested following gas explosion in Heysham in May 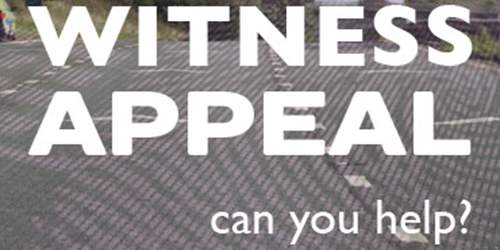 Detectives investigating a serious assault in Clitheroe have charged a man.

We are appealing for information after a convenience store in Penwortham was robbed for the third time.

At or around 6-6.15pm on Friday, December 1st the victim, 73, answered the door of his home on Rossetti Avenue in Burnley where he was seriously assaulted to the head, possibly with a hammer.

Husnain Rashid (30/04/1986) of Leonard Street in Nelson, Lancashire has been charged with two offences under section 5 of the terrorism act 2006 (engaging in conduct in preparation for terrorist acts).

We are appealing for witnesses after two people have been seriously injured in a collision in Burnley.