Detectives issue appeal after cyclist attacked and robbed in Rishton

Detectives are appealing for information and dashcam footage after a cyclist was assaulted and robbed in Rishton. The victim, a man in his 30s, was cycling along the canal towpath near High Street at around 9.30pm on January 11 when he was approached by four males. 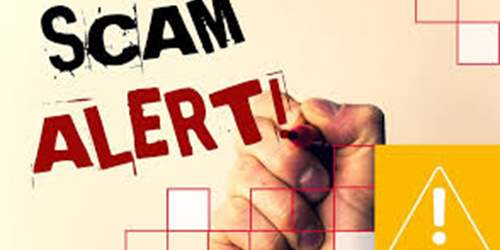 Man due to appear at court 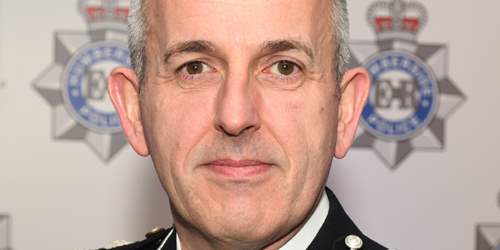 Man charged with murder of children 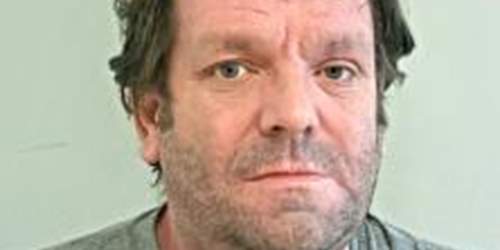 Man admits to assault following death of his brother in Lancaster

Helen Wilson went missing from her family home in Garstang but has now been found safe and well.

The T.H.Smith site on Meadow Street was subject to a hearing at Blackburn Magistrates’ Court on Friday 15th September, following a temporary closure notice being served on the site earlier this month.

Missing Rob Doherty has been found

On April 27th Rhiannon Ferguson was observed meeting Christopher Harrison on a street in Walton, Liverpool where he supplied her with 3kgs of Cocaine.

Officers were contacted at shortly after 2.30am today (Friday, September 15th) by the ambulance service to a report that a man was being treated by paramedics on Aqueduct Street in Preston.