David Osbaldeston, 27, from Rishton was wanted by police following an aggravated burglary in Accrington and an altercation at a pub in Clayton-le-Moors earlier this month. He is now remanded in custody to appear at court. 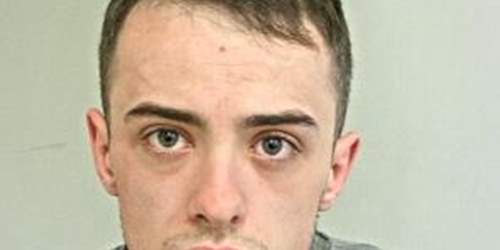 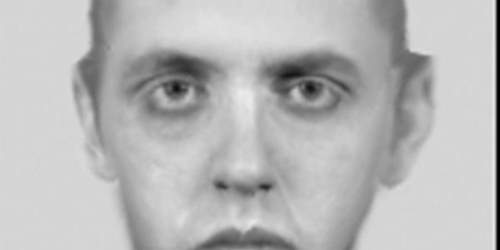 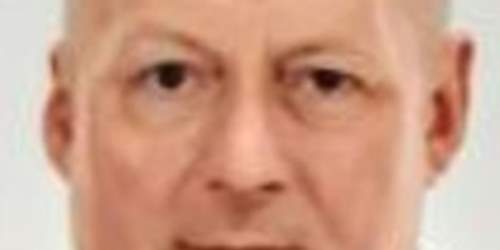 Appeal after aggravated burglary in Wrightington 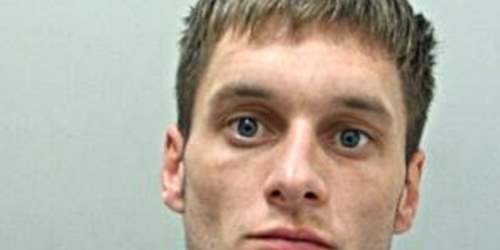 Philip Worthington, 63, of Warwick Place, Blackpool will face five counts of indecent assault on a woman over 16 years of age between April 1987 and April 1991.

On 17th November 2016 officers from Blackpool Roads Policing Unit stopped a Renault Twingo on the west bound carriageway of the M55 motorway.

We are growing increasingly concerned for the welfare of a 14-year-old boy who has gone missing from home in Appley Bridge, but may have travelled elsewhere in the UK.

Police were contacted at shortly before 9.30pm yesterday (Monday, August 7th) to a report that a 12 year old boy had fallen through a corrugated roof panel of a disused building at the Lune industrial estate while apparently playing with friends.

A new average speed camera scheme will go live from Thursday 10 August on the A565 Southport New Road, it has been confirmed.