Zbigniew Strzelczyk, 59, walked out of the Royal Blackburn Hospital at about 8.25am on Friday October 16th and was seen in the Bull Hill area of Darwen at about 4pm the same day.

His wife, Grazyna Strzelczyk, said: “Zbigniew is an adored husband and father and our hearts are breaking not knowing where he is." 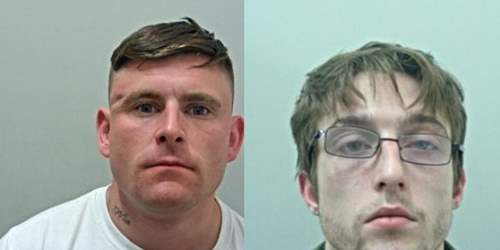 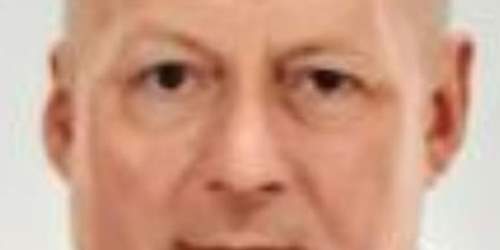 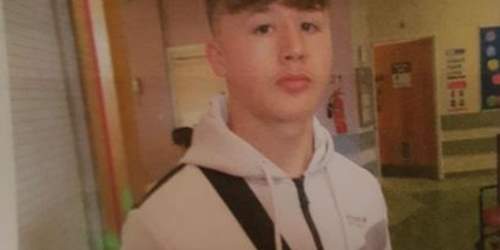 Appeal for information after property attacked in Church 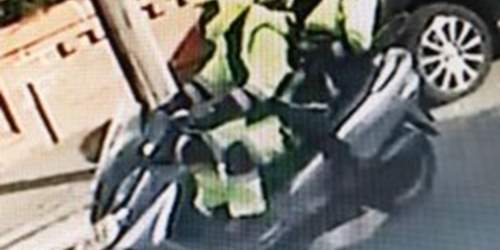 The 23 year old woman was at a community event on Cedar Street, Blackburn when she was struck by a firework thrown by a group of youths.

At about 11.45pm yesterday (Friday, November 3rd) a white Audi A3 was seen by a police patrol on Whalley New Road and made off from officers. A short time later the Audi was seen by a second police patrol driving at speed and again made off. There was no pursuit.

John Davis, 38, and Meredith Cassidy, 30, were last seen at an address in Bury on October 31st,

The boy was riding his bike across Romney Walk at shortly before 4pm yesterday (Thursday, November 2nd) when he was struck by a Saab 9-3 estate.

The Contempt of Court Order will last for six months and any breach is punishable by up to two years in prison.