A paedophile who subjected a girl to years of sexual abuse has been jailed for more than 20 years. 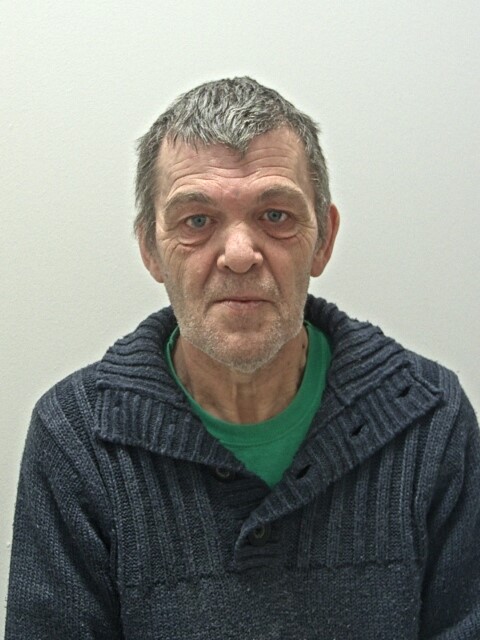 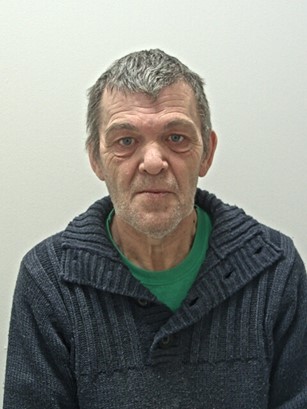 In 2019 police received allegations of sexual abuse from a woman, now in her 40s, reporting she had been repeatedly assaulted by Lemin as a child.

The abuse took place in the early to mid-1990s, with attacks at addresses in Rochdale, Greater Manchester and Blackpool.

Lemin was later arrested and charged with a number of rape and sexual assault offences.

He pleaded not guilty, but following a trial, was found guilty on all charges.

Lemin was sentenced to 21 years in prison and given a lifetime sexual harm prevention order.

“He abused the victim, a vulnerable girl, to satisfy his own depraved sexual desires. The victim suffered in silence for many years before reporting the abuse to police.

“She has shown tremendous courage by coming forward and while this sentence will not undo the years of pain and anguish caused by Colin Lemin, I hope it will give her some closure and a sense of justice.

“We commend her bravery in supporting the investigation and subsequent trial.

“We welcome the sentence handed to Lemin. His despicable and wicked actions had a significant effect on the victim and the length of the sentence reflects this.

“Lancashire Constabulary remains committed to investigating offences of this nature, no matter how historic, and no matter what the role, position and status of the alleged offender.

“We would encourage anyone who has been a victim of a sexual offence to come forward safe in the knowledge that they will be treated sensitively and professionally.”