We have today welcomed the sentencing of four people following a Lancashire Constabulary investigation into a £20m Bitcoin fraud.

The fraud began in 2017 when James Parker from Blackpool discovered a glitch in an Australian crypto currency trading website which allowed him to steal money.

He and his co-conspirators then siphoned off more than £20m worth of credits over a three-month period. Parker’s corrupt financial adviser Stephen Boys, who earned the nickname ‘Rodney’ from ‘Only Fools and Horses’, helped launder the stolen funds.

The scam made so much money that £5,000 gift cards were handed out to people in the street and cars were bought for people Parker met in the pub.

During the trial Boys told the court how he took £1,000,000 cash in a suitcase to buy a villa from Russians he met in the back office of an estate agent and paid £60,000

to pay off corrupt officials so he could carry on laundering money.

During the investigation police recovered 445 Bitcoin, then worth £22m, along with luxury watches, houses, cars and designer goods, including a £600 wine cooler,

along with more than £1m in bank accounts. The assets will be returned to the victim.

Lancashire Police worked closely with international law enforcement, including in Australia and Finland, and the Crown Prosecution Service to bring the gang to

Det Sgt David Wainwright, of Lancashire Police’s Fraud Unit, said: “The scale of the fraud in this case is absolutely staggering and led to the suspects literally having

more money than they could spend.

“I would like to pay tribute to all the agencies who worked closely together to bring these people to justice.”

James Auston-Beddoes (25/07/94), Brighton Avenue, Lytham. One-and-a-half years for conspiracy to commit fraud.  One year for acquisition of criminal property and one

year for converting criminal property.  His sentence has been suspended for 1 year. 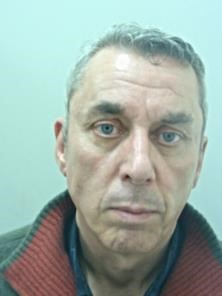 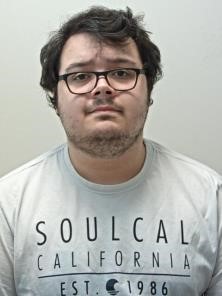 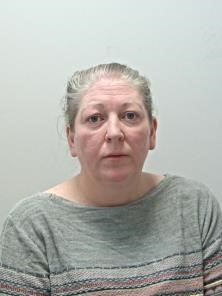