Five people have been jailed and two drugs lines have been shut down following our pro-active investigation into an organised crime group (OCG) operating out of Burnley. 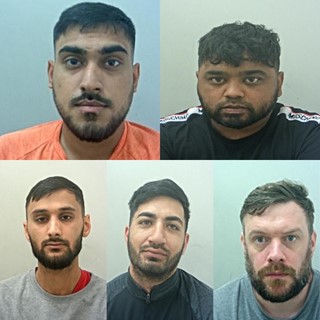 In order to put the OCG out of business we launched Operation Marina, a lengthy investigation which saw our officers observe each member of the conspiracy committing illegal acts, as well as seizing significant amounts of Class A drugs, cash and some weapons.

The OCG operated from Khan’s stash house in Todmorden Road, Burnley – the place they stored and packaged drugs. Trusted members of the OCG attended the base of operations to collect drugs and ensure the street dealers always had enough stock to sell to their customers.

The head of the OCG was Khan, who was the main controller of the Casper Drugs Line. He packaged, directed and organised the supply of the drugs, ensuring the street dealers were ‘topped up’ and often controlling other members of the OCG.

Miah was Khan’s second in command, who controlled the ACE line. Evidence obtained that when the line was initially set up more than 1,000 calls were diverted directly to Miah, before later being diverted to other members of the OCG.

Forensic evidence linked Miah to the preparing and packaging of the drugs and enquiries also showed that he too controlled other members of the OCG. When Khan was stopped by the police in May, Miah rang co-defendant Matthew Hefford (Composite bottom right) and sent him to Todmorden Road to remove evidence of drug packaging and supply.

Hefford was a significant player in the OCG and attended the stash house not only to top up his own drugs supply but also the supplies of other dealers. 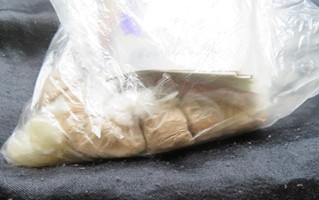 Defendant Kasim Amin (Composite top left) was also a significant player, having regular contact with Khan, Miah and Hefford and delivering large sums of money and being topped up with ‘mid-level weights’ of Class A drugs.

Gabrielle Hughes, who is Amin’s partner, was also a significant player who was involved with the preparing and bagging up of the drugs and was also observed delivering cash to co-conspirators.
Defendant Faisal Hussain was a street dealer for the OCG. Although he did occasionally operate the Casper Line under the direction of Adeel Khan.

Faisal Khan ((Composite bottom left) was also a street dealer for the OCG.

Temporary DCI Tom Edmondson, of East CID, said: “Led by Adeel Khan, this tight-knit OCG ran a sophisticated operation with each member playing a significant and vital role. Motivated by greed they targeted some of the most vulnerable people in East Lancashire and spread misery by preying on people’s desperation.

“Through pro-active and diligent police work we have manage to identify and charge these conspirators and dismantle their organisation. I welcome the sentences handed down to the defendants and I hope it sends out a clear message that drug trafficking will not be tolerated on the streets of Lancashire. 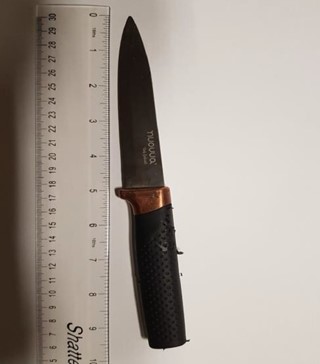 “If you are aware of illegal activity in your area I would encourage you to call us on 101, confident that we will take the appropriate action.”

Operation Marina comes under the banner of Operation Warrior, which is our response to tackling serious and organised crime in Lancashire and delivering on Police and Crime Commissioner Andrew Snowden's Fighting Crime Plan priority of disrupting and dismantling organised crime.

All the defendants were convicted of conspiring to supply heroin and crack cocaine. 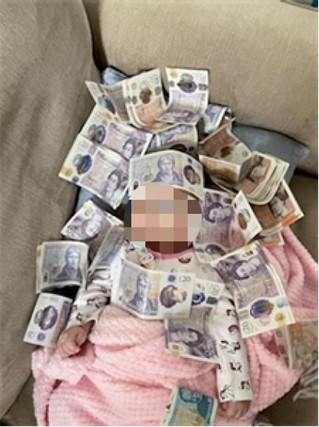