Officers investigating the death of a man found with a head injury in Lancaster are appealing for anybody who saw him earlier in the night to come forward. 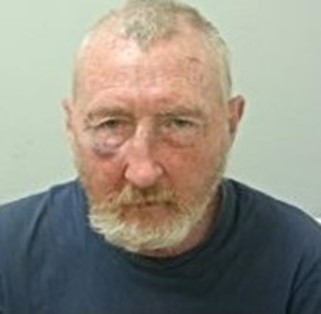 It was reported to us by the North West Ambulance Service that Gary Brennan, 61, had been found by a member of the public on the floor on Sir Simons Arcade down the side of ‘Diggles’ in Market Square, Lancaster, at 10.15pm on September 3.

Mr Brennan, aka Spider, was taken to Royal Preston Hospital where he sadly died.

We are working to establish the circumstances which led to Mr Brennan’s death and in particularly how he came about his head injury.

DS Matt Entwistle, of Lancaster CID, said: “First and foremost my thoughts are with Mr Brennan’s loved ones at this difficult time.

“His death is being treated as unexplained and we are just working to establish how Mr Brennan came about his head injury. We know there were a lot of people in the Market Square area at the time and we are keen to hear from anybody with information or footage which would assist our investigation.”