A MAN who used the Covid pandemic as a smokescreen for transporting drugs and cash in his Skelmersdale rental vans has been jailed for almost 20 years.

Lloyd Ellison claimed the vans were being used to take vital goods around the country at a time when travel was banned as part of lockdown rules.

But the vans in fact were carrying huge amounts of money and cocaine.

Lloyd Ellison (9/6/90) of Grape Lane, Croston, was jailed this week for 15 years for conspiracy to supply cocaine and three years, to run consecutively, for money laundering. 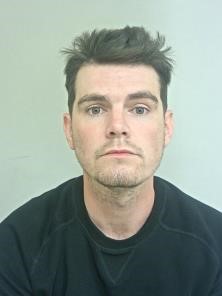 His brother Connor Ellison (2/2/92), of Coniston Avenue, Euxton, was jailed for four years in May after admitting money laundering. 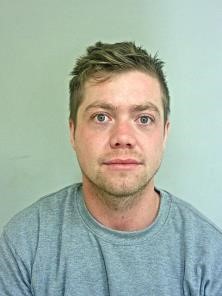 They were both arrested and charged after an investigation by Lancashire Constabulary. The conspiracy involved up to 160kg of cocaine with a estimated street value of more than ten million pounds.

Det Con Paul Gilfoyle said: “We welcome these significant sentences which reflect the gravity of the offending and come as a result of some exceptional work by officers and staff to disrupt this criminal network and take drugs off our streets. We will continue to take the fight to criminals in order to protect our communities and make our streets safer.

“As always, we cannot achieve any of this without the support of our communities and I ask if you have any information regarding individuals who are involved in criminality to please contact Lancashire Constabulary on 101 or independent charity Crimestoppers on 0800 555 111.”