THE family of a motorcyclist who died in a collision on the A59 near Clitheroe last weekend have paid tribute to him.

We were called at about 1.45pm last Saturday (August 27th) following the report of the collision near the McDonald's restaurant.

Emergency services attended and the biker was taken to hospital by ambulance but was pronounced dead later.

He was later identified as William – known as Bill – Scott who was 71. Our thoughts remain with his loved ones at this time. 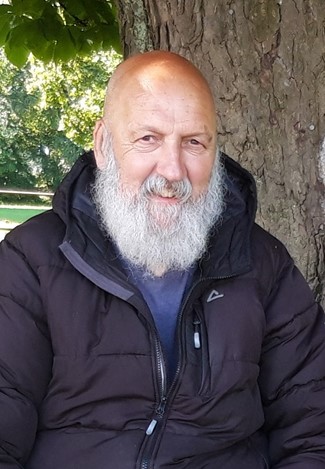 In a tribute his family said:” Bill was an avid motorbike enthusiast and had always ridden bikes since the age of 16.

“Usually referred to by his friends as ‘Darth’ or ‘Vader’ as he was a tall bloke always dressed in black motorbike gear from head to toe.

“Described by his friends as one of the last big hitters, a gladiator till the end.

“This has come as a shock to all his friends and family and will be sorely missed.”

We are grateful to everyone who came forward following our appeals for information about the collision. We now believe Mr Scott died from natural causes and a file will be sent to HM Coroner.