The Chief Constable of Lancashire today pledged his allegiance as King Charles III was formally proclaimed as the new sovereign.

Chief Constable Chris Rowley joined civic dignitaries and members of the public at the county’s official proclamation ceremony in Preston on Sunday. 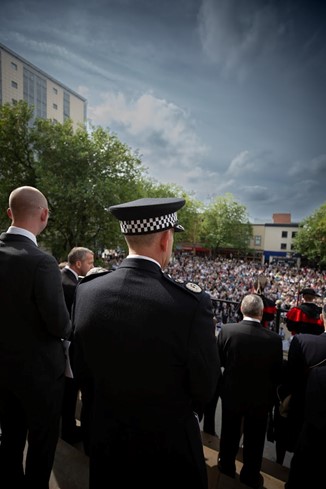 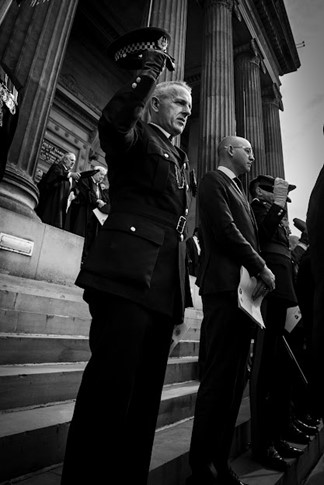 Other senior officers also attended ceremonies which were being held throughout the county. 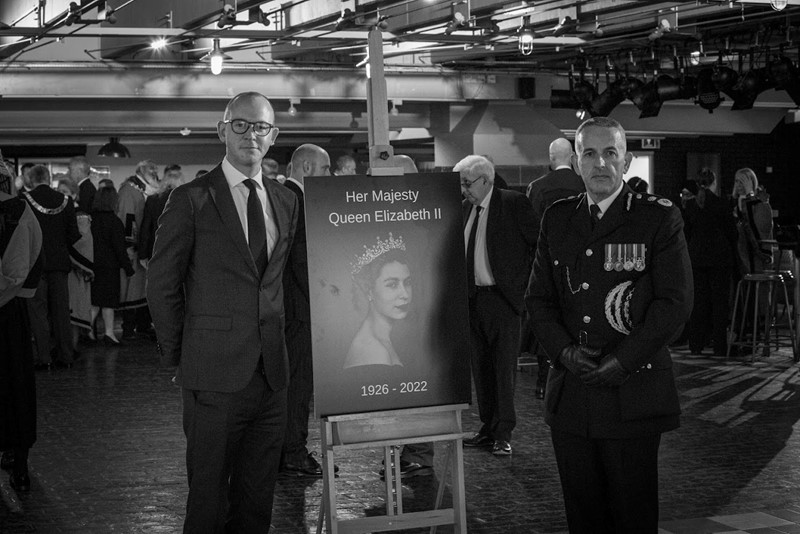 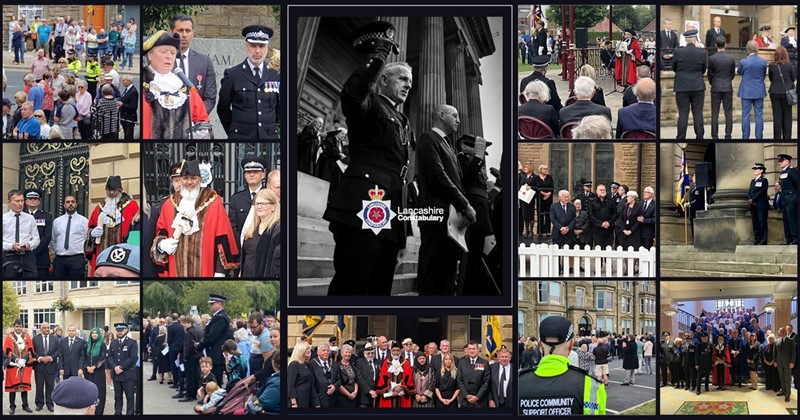 CC Rowley said: “It is a huge privilege for me to swear my allegiance to our new King and on behalf of all the officers and staff of Lancashire Constabulary to wish him a long and healthy reign as our sovereign.

“I would like to once again extend my sympathy to the entire Royal Family following the death of her late Majesty Queen Elizabeth II. She was an outstanding servant to the people of this country during her long reign and I am sure that our new monarch will follow in her inspiring footsteps.

“God Save the King”

A book of condolence remains available for anyone who would like to pass on their messages to the Royal Family.