Fans charged in connection with disorder

A number of football fans have been arrested and charged in connection with disorder after the Blackpool FC vs Preston North End FC match. 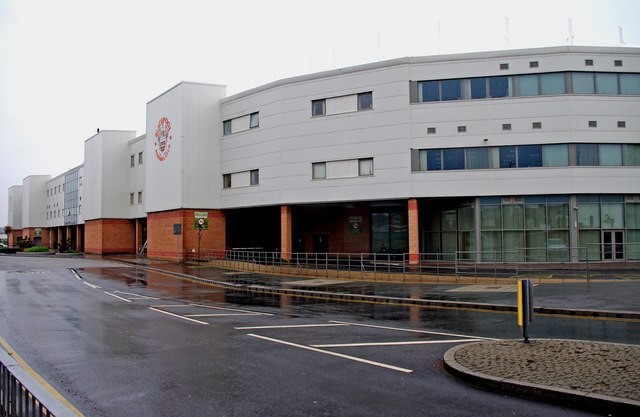 Both clubs met at Bloomfield Road (pictured) on October 22 in the EFL Championship.

Supt Chris Hardy, of Blackpool Police, said: “An investigation is ongoing to identify a number of fans from both clubs in connection with disorder-related offences.

“To date we have arrested nine people, charging three individuals.

“We expect to make more arrests, with a small minority from both clubs involved and we will update you in due course.

“We will not allow or tolerate any disorder at football matches in our county.”

Dale Ryan, 36, of Washington Avenue, Blackpool, Connor Addy, 22, of Kenilworth Gardens, Blackpool and Benjamin Hall, 36, of Princeway, Blackpool, have been charged with using threatening behaviour with intent to cause fear of unlawful violence. They have been bailed with conditions to appear at Blackpool Magistrates’ Court on November 29.

A 26-year-old man from Preston was given a fixed penalty notice, with two men aged 29 and a 16-year-old boy, all from Preston, released under investigation pending further enquiries.