We have today welcomed the jailing of three men for more than a decade after a Lancashire Constabulary investigation into the supply of Class A drugs.

Op Bergen was an investigation into the supply of cocaine from Greater Manchester into Fleetwood in October and November last year which resulted in us taking half a kilo of high purity cocaine out of circulation.

Shaw drove his Mercedes Vito van to Carrington where he met Waine in a car park and the drugs were handed over.

Shaw then began the return journey to Lancashire but was stopped by police on the M61 near Rivington and arrested.

The drugs which were recovered had an estimated wholesale value of £22k and a street value of nearly £40k. 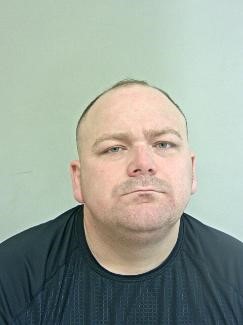 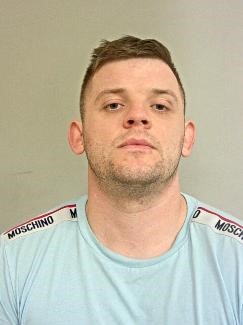 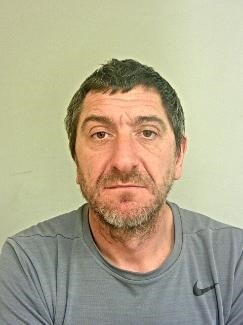 They were all jailed at Preston Crown Court this week.

Det Chief Insp Lee Wilson, of West Police, said: “We welcome these significant sentences which reflect the gravity of the offending and come as a result of some exceptional work by officers and staff to disrupt this criminal network and take drugs off our streets. We will continue to take the fight to criminals in order to protect our communities and make our streets safer.

“As always, we cannot achieve any of this without the support of our communities and I ask if you have any information regarding individuals who are involved in criminality please contact Lancashire Constabulary on 101 or independent charity Crimestoppers on 0800 555 111"