A man who carried out a serious assault inside a house in Blackburn has been jailed for five years following an investigation by officers in our East Division. 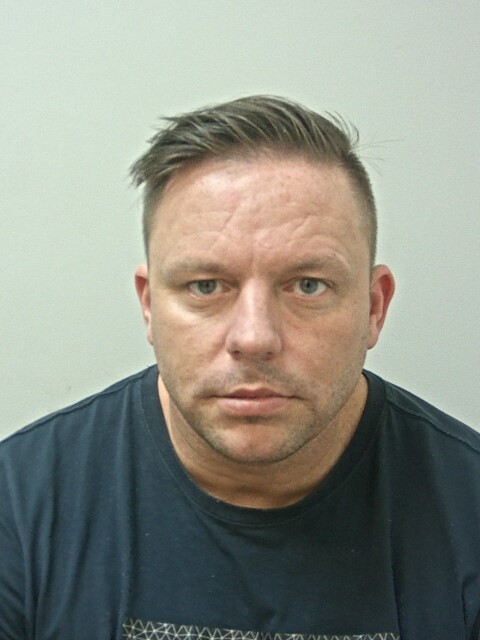 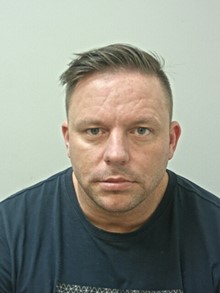 We were called to Whalley New Road just after 7am on October 7, last year, following reports of an assault.

Investigations discovered that defendant Paul Donlin had knocked on the door of the property and as soon as he was let inside, he made threats to his first male victim.

When the second male victim went to see what was going on, he was hit to the face by Donlin. A struggle then ensued, during which Donlin kicked the victim to the head at least two times.

The second victim - who suffered a 2cm cut to his forehead, cuts around his face, two chipped teeth, rib injuries and some hearing loss – manged to escape via the front door and was picked up by a passer-by.

Donlin then got into a waiting Mercedes car and while being driven around came across the first victim on nearby Cornelian Street. After being threatened with being stabbed by Donlin, the first victim was led back to Whalley New Road.

Donlin then told the first victim he had ten seconds to bring the other occupants of the house outside and began counting down from ten.

The first victim ran through the house, out of the back door and hid in a nearby garden until police arrived.

Donlin, 40, of Teasel Walk, Morecambe, was arrested and answered no comment to all questions put to him.

Donlin pleaded guilty to Section 20 Assault, two affrays and making off without payment. He was sentenced to five years custody at Preston Crown Court on Tuesday (May 10).

DC Adele Hassall, of Blackburn CID, said: “Donlin’s conduct on the morning of October 7 was completely unacceptable and I hope this sentence reflects how seriously Lancashire Police and the courts treat this kind of violent offending.

“Donlin left one man with some very nasty injuries and others, including bystanders, extremely fearful.

“I would like to thank my colleagues for helping to compile the evidence which led to Donlin’s conviction and subsequent sentence.”