TWO people have been jailed for more than 12 years after a major investigation into the production and supply of drugs.

In November 2019 police raided an address on Water Lane in Preston where they found almost 60 cannabis plants growing and more of the drug bagged up. £14k in cash was also recovered from the address. Further searches led to the recovery of more cash and a Moncler jacket worth more than 1£k.

In June of last year police raided an address on Ribbleton Avenue in Preston and found almost 100 cannabis plants as part of a sophisticated drug production. The address was linked to Pullen. 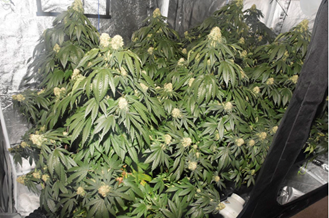 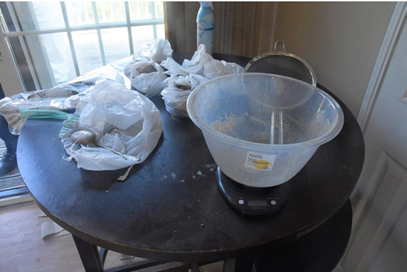 Pullen and another man, Scott Ellwell, 25, of Birkett Place, Ribbleton, were charged with Producing a Controlled Drug Class B and Possession with Intent to Supply Class A and Class B drugs. 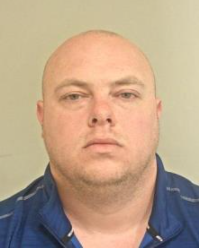 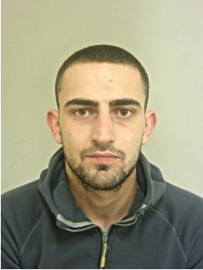 All three pleaded guilty and were sentenced this week at Preston Crown Court.

Pullen was sentenced to 12 years imprisonment before discount was applied which lowered the term to 9 years and 8 months.

Ellwell was sentenced to 7 years and 6 months; before discount was applied which lowered the term to 5 years and 7 months.

Byrne was sentenced in relation to Using Criminal Property and received a 12-month Community Order and 120 hours unpaid work.

Det Insp Roger Ashcroft, of South Police, said: “This was a lengthy, protracted and complex investigation by our Serious Crime Team and Targeted Crime Units with various strands and offences which needed to be linked so we could secure charges and ultimately prosecution for these offences, which has resulted in these significant sentences.

“We remain committed to tackling and disrupting drug-dealing activity and protecting vulnerable members of society. I would encourage anyone concerned about criminal activity in their area to contact the police, knowing that we will act on that information and take the appropriate action.”

Anyone with concerns about drug-dealing or any other criminal activity in their area can call police on 101 or 999 in an emergency. Alternatively, Crimestoppers can be contacted, in confidence, on 0800 555111 or online at crimestoppers.org