A murder investigation is underway following the death of a man in Preston. 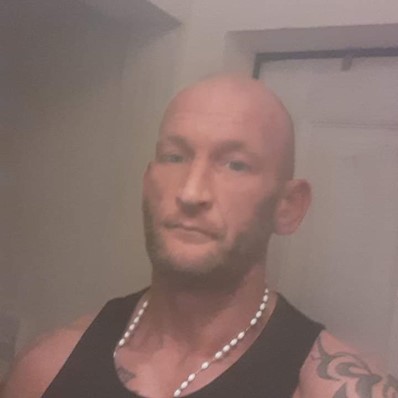 We were called around 3am today (Friday, June 17) by the Ambulance Service after a man was found with stab wounds in Jutland Street.

Officers attended with a man in his 40s found with serious chest injuries.

The man, later named as Lee Dawson (pictured), 42, originally from Preston but living in Sunderland, was taken to Royal Preston Hospital for treatment but sadly later died.

An investigation is underway and enquiries ongoing. No arrests have been made.

Det Ch Insp Mark Haworth-Oates, of Lancashire Police’s Force Major Investigation Team, said: “These are very sad and tragic circumstances and our thoughts are with the Lee's loved ones at this difficult time.

“They are being provided with our full support and have our deepest sympathies.

“Our investigation is at its very early stages and we have a team of detectives working to identify and arrest those responsible.

“I would appeal to anyone with information about what happened to come forward. Did you see anyone acting suspiciously in and around the Jutland Street area around the time of the incident? If so, please come forward.

“Furthermore if you have any CCTV or doorbell footage which could assist us, please get in touch.

“We would like to reassure the public patrols have been increased in the area.”

In a tribute, Lee's family said: “Lee loved his children deeply and would do anything for them. He had a strong heart and stronger head. He was a big friendly giant. Once you had Lee as a friend you had a friend for life. He lived life to the full and will be greatly missed by all of his family and friends.”