Three men arrested on suspicion of murder following the death of a woman in Crawshawbooth have been released no further action. 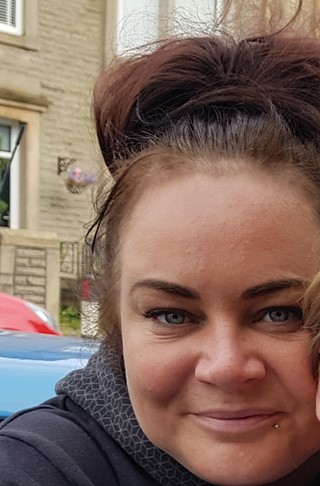 We were called to a property in Spring Street at around 10.20pm on March 1 by the Ambulance Service after 38-year-old Lisa Price was found with head injuries inside an address.

Lisa (pictured) was later sadly pronounced dead at the scene.

Three men aged 50, 41 and 21, from Rossendale, were arrested on suspicion of murder and later bailed while officers carried out further enquiries.

Those enquiries have now been concluded and Lisa’s death is no longer being treated as suspicious. A file will be passed onto HM Coroner in due course.

Lisa’s family have been informed of developments throughout the investigation and our thoughts remain with them at this time.