TWO men have been charged with the murder of teenager Aya Hachem in Blackburn.

Law student Aya, 19, was killed on Sunday, May 17th as she walked by Quick Shine Car Wash, King Street and was struck by a stray bullet shot from a passing Toyota Avensis. The bullet went through her body and was embedded in a telegraph pole.

She had been walking to buy food for her family to eat when they broke their Ramadan fast that evening. 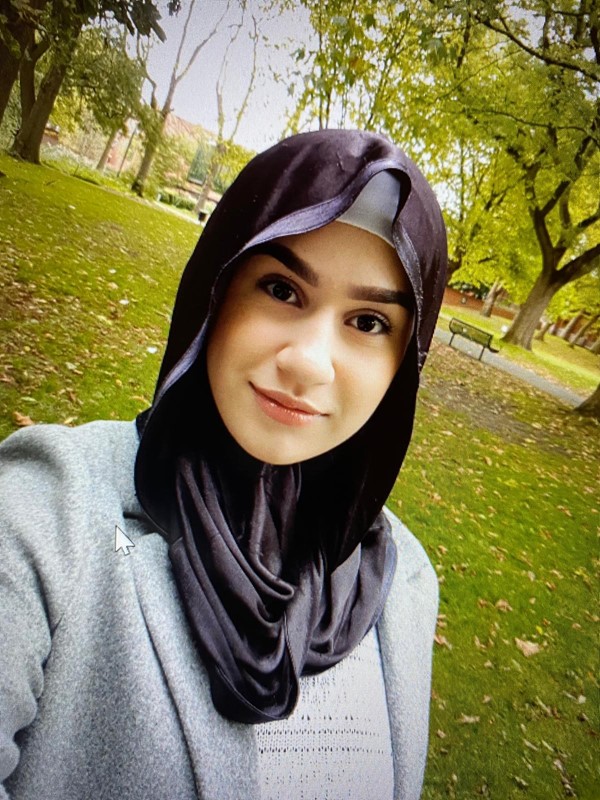 Eight people were last year jailed for a total of more than 200 years following a trial for their involvement in the murder of Aya and the attempted murder of Pacha Khan, the intended target of the shooting.

Now following a review of the evidence two more men have been arrested and charged.

Both were interviewed in the early stages of the investigation and released without charge but following a further review of the evidence, and advice from Nicholas Johnson QC who represented the prosecution at trial, the Crown Prosecution Service has now authorised charges of Murder (Aya Hachem) and Attempted Murder (Pacha Khan) for Suhayl Suleman, 37, of Shear Brow, Blackburn and Lewis Otway, 41, of Clitheroe Road, Manchester.