Detectives investigating the death of a man in Blackpool have charged a man with murder.

Emergency services attended to find the body of a man, later identified as Malcolm Frary, 76. Sadly he was pronounced dead at the scene. 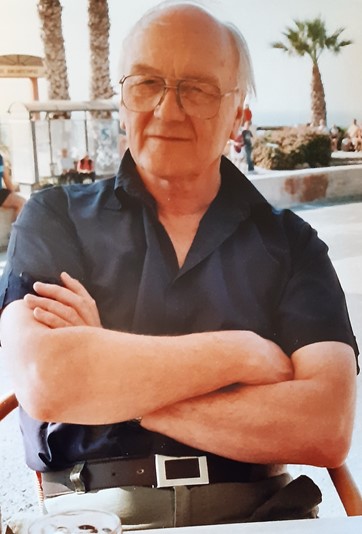 A Home Office post mortem examination has taken place with a cause of death given as strangulation.

Two men were arrested by police in connection with Mr Frary’s death.

Following consultation with the Crown Prosecution Service, Ian Dunne, 43, of Withnell Road, Blackpool, has been charged with murder. He is due to appear at Blackpool Magistrates’ Court on Thursday (January 6).

A second man, aged 51 and from Blackpool, has been released under investigation pending further enquiries.

In respect of the earlier press appeals concerning a mobile phone and jacket detectives no longer need the publics help to locate these items.

We are also continuing to appeal for witnesses and are keen to speak to anyone who saw any suspicious activity in the area of Eccleston Road and Harris Street, as well as the Horncliffe Road and Woodstock Gardens areas of South Shore, on New Year’s Eve (Friday, December 31) and New Year’s Day (Saturday, January 1).

Anyone with information is asked to contact police on 101 quoting log 1276 of January 1. Alternatively information can be reported anonymously via Crimestoppers on 0800 555 111.

We would also encourage people to report information and upload any dashboard mounted camera footage that may be relevant from Horncliffe Road and Woodstock Gardens on these two dates using the Major Incident Public Portal: https://mipp.police.uk/operation/0401020121W10-PO1