A man has admitted to killing 65-year-old Stuart Newton in Oswaldtwistle.

Officers were called to Worsley Court on February 13th, 2020, following reports Mr Newton had been found with serious head injuries.

He was taken to hospital but was sadly pronounced dead the following day.

Nathan Scott Williams, now of no fixed address but formerly of Worsley Court, Oswaldtwistle, was arrested the day after Mr Newton had been found and later charged with his murder.

Williams, 32, was due to be retried this week following a hung jury at his first trial in April 2021 for Mr Newton’s murder. However, he pleaded guilty to manslaughter when he appeared before The Recorder of Preston Judge Altham at Preston Crown Court yesterday (January 17th) 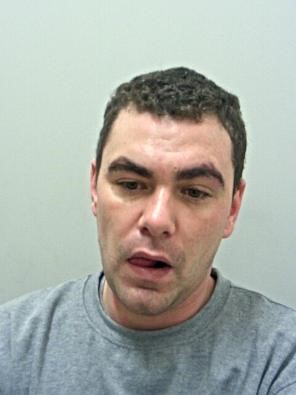 He will be sentenced on March 18.