Man acquitted of murder - but guilty of manslaughter

FOLLOWING a trial at Preston Crown Court Mohammed Malik has today been found not guilty of the murder of Ishrat Ahmed in Nelson.

But he will be sentenced for her manslaughter and for the wounding of her husband Afaq after he admitted these charges. 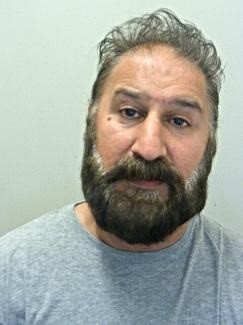 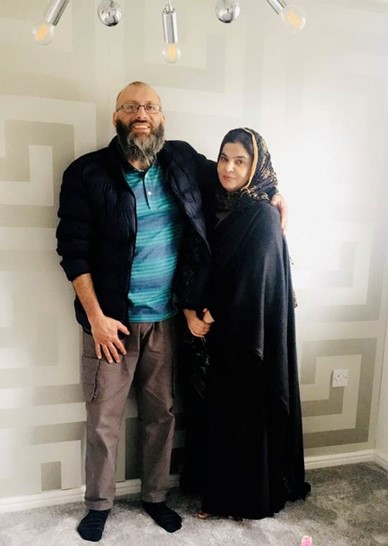 Mr Malik had driven to the Roberts Street house looking for the Ahmed’s son Wasim who ha  Ishrat and Afaqd been married to one of Malik’s daughters. The couple had split acrimoniously and there were ongoing disputes between the pair, of which Mr Malik was aware.

Following the attack Malik drove back to his home address where he was arrested a short time later.

The weapon was subsequently found by police hidden in the back garden.

Malik, 58, of Heights Road, Nelson,was cleared of murder and attempted murder following a trial at Preston Crown Court. He will be sentenced for manslaughter and wounding (Sec 20) on February 11th.

Detective Chief Inspector Allen Davies, of the Force Major Investigation Team, said: ““My thoughts today are first and foremost with the loved ones of Ishrat Ahmed who was killed in the most brutal fashion.

“Mohammed Malik launched an attack of unsparing violence on the Ahmed’s using a weapon he had chosen and taken to their home address.

“I would like to thank the prosecution team for their presentation of this case and accept the jury’s decision today.”