Detectives investigating the death of a woman in Burnley have charged a man with murder. 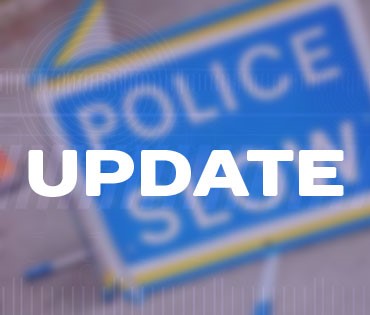 We were called by the Ambulance Service around 3.30am on Sunday (April 24) to a report a woman had been found with head injuries at an address on Prairie Crescent.

The woman, later named as Inayat Begum, 85, from Burnley, was sadly pronounced dead at the scene.

A family member has described Mrs Begum as a much loved and cared for member of the community who had nothing but kindness for others.

A Home Office post-mortem examination has taken place with a cause of death given as head, chest and abdominal injuries.

A 43-year-old man from Burnley had earlier been arrested on suspicion of murder.

Following consultation with the Crown Prosecution Service, Mumtaz Ahmed, 43, of Prairie Crescent, Burnley, has been charged with murder.

He is due to appear at Blackburn Magistrates’ Court today (Wednesday, April 27).

"My thoughts are with Mrs Begum’s family and friends at this very difficult time.

“I would encourage anyone with additional information about the investigation which may assist our enquiries to contact police on 101 quoting log 0296 of April 24.”