Katie’s family have been made aware and continue to be supported by specially trained officers. They pass on their thanks for all the well-wishing messages but have asked people respect their privacy at this time.

The 33-year-old mum of two, from Padiham, was last seen at about 9.30am on Friday, April 22nd when it is believed she travelled in a Ford Transit van which left Burnley towards the Bolton by Bowland area. She has not been seen since. 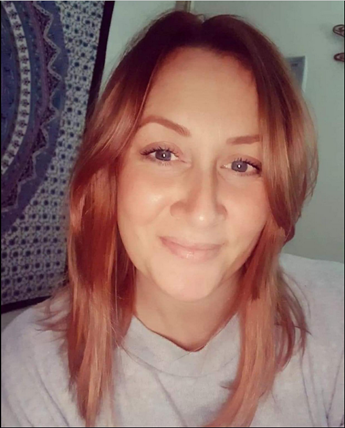 Anyone with information should call police on 101 quoting log 800 of April 24th or you can contact us through the Major Incident Public Portal at https://mipp.police.uk/operation/0401020119P01-PO1