A woman has today been jailed for 15 years for her part in the killing of law student Aya Hachem in Blackburn. 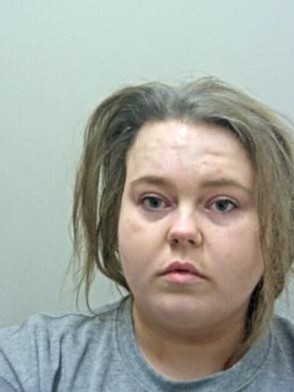 Judy Chapman (pictured above right), 27, is the last person to be sentenced for their role.

Seven people were jailed in August to a total of more than 200 years for their involvement in the killing of Aya and the attempted murder of the intended target, Pacha Khan.

Chapman, of St Hubert’s Road, Great Harwood drove the gunman and driver from Bolton to the Toyota Avensis which was used to carry out the drive by shooting on King Street, Blackburn and collected them afterwards on the afternoon of the shooting.

She was found guilty of Aya’s manslaughter but not guilty of the attempted murder of Khan following a trial at Preston Crown Court.

The tragic incident unfolded on Sunday, May 17th last year on King Street after days of planning.

Aya, 19, left home to go to the local shop to buy food, ready for her family to eat when they broke their Ramadan fast that evening. Sadly, she never made it home.

As she walked by Quick Shine Car Wash, she was struck by a bullet shot from the passing Avensis. The bullet travelled right through her body and out the other side and came to a stop in a nearby telegraph pole.

Despite the best efforts of passers-by, police and paramedics Aya (bottom right) sadly died after being taken to hospital. 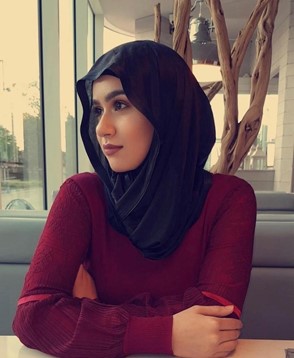 Police launched a major investigation known as Operation Colindale and in the following days and weeks, 23 people were arrested in connection with the shooting and assisting those involved.

Senior Investigating Officer Zoe Russo, said: “Today’s sentence brings to a conclusion the trial of the eight defendants which is one of the largest and most complex investigations in the history of Lancashire Constabulary.

“I would like to once again thank the public, particularly the community of Blackburn, for their support during this investigation, and the many officers and staff who worked incredibly hard to get to the truth to secure justice for Aya.

“My thoughts today are with her family and all of those who loved her.”