Detectives are appealing for information to identify the driver of this car in connection with a sexual assault investigation. 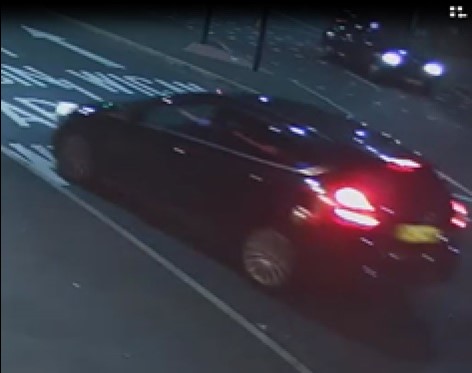 Around 10.30pm on Saturday, September 11, a 19-year-old woman asked for a lift from a man whose car was parked on the pavement on Ormskirk Road, next to Wigan Fire Station.

The man drove the woman from Wigan to Abbey Lakes, Up Holland and the victim reported being sexually assaulted while in the vehicle.

She got out of the car with the driver making off from the scene. The attack was later reported to police who launched an investigation.

Following CCTV enquiries, police want to trace the driver of this vehicle, believed to be a dark-coloured Ford Fiesta, possibly a Ford Focus.

The suspect is described as white, 5ft 4in tall, aged in his late 20s to early 30s, with short, dirty blonde hair spiked up at the front. He was wearing a full, mouldy yellow and green coloured tracksuit and black trainers. He spoke with a scouse accent.

Before getting into the car, the victim spoke to another man who detectives are keen to identify. He is being treated as a witness and is not suspected of any crime.

The man is described as Polish, aged in his 30s or 40s, bald, of stocky build with green eyes and a tanned complexion. He was wearing a blue top, grey Khaki trousers and smoked Lambert and Butler cigarettes.

Det Con Karen Collins, of Skelmersdale CID, said: “We are appealing for information after a woman was attacked in Up Holland.

“We want to identify the driver of this vehicle who is key to our enquiries. Do you recognise the vehicle, or the man described? If so please call police immediately.

“Furthermore, we also want to speak to a witness, who we believe spoke to the victim before she entered the suspect’s car.

“I believe someone will remember having this conversation and would encourage them to come forward with information.”

Anyone who can help police is urged to call 101 or email [email protected] quoting log 0425 of September 12. 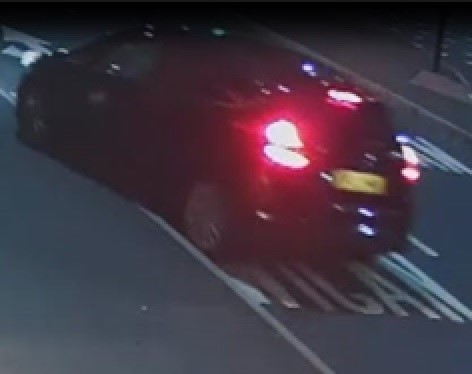 Alternatively independent charity Crimestoppers can be contacted on 0800 555 111.