A drunk and speeding driver has today been jailed after killing a student.

David Turner had consumed ten pints of lager and two alcoholic shots and was driving at “Motorway Speeds” of between 50-60mph in a 20mph zone when his Audi S3 ploughed into teenager Gabriel Fields.

The 19-year-old Salford University student suffered multiple injuries and sadly died shortly after the collision despite the efforts of emergency crews at the scene. 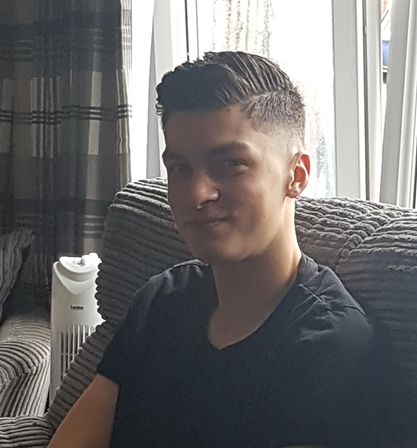 The collision happened at shortly after 10pm on Saturday, July 4th 2020 on Station Road in Kirkham as Gabriel was walking to a local shop where he had a part-time job.

Turner, who had been drinking all afternoon, lost control of his car and mounted the pavement hitting Gabriel whose body was thrown on to a grassed area. The car then crashed into a bench and collided with a tree. 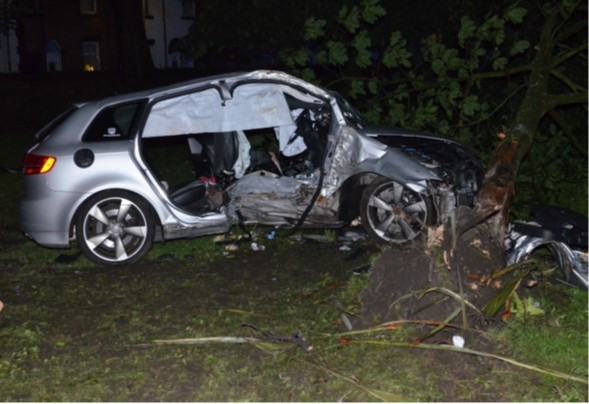 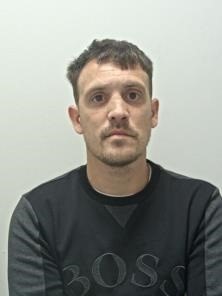 He was sentenced at Preston Crown Court today (Thursday, November 4th) to 10 years for the death by dangerous driving and 16 months to run concurrently for the serious injury by dangerous driving. The sentence was reduced to 7.5 years with credit for the guilty pleas.

He was also sentenced to a five-year driving ban to take effect upon his release from prison, after which he will also have to re-sit an extended re-test.

Sgt Finn Quainton, of Lancashire Constabulary’s Serious Collision Investigation Unit, said: “Gabriel’s death was totally unnecessary. It happened because of David Turner’s complete disregard for the drink driving laws and because he drove so selfishly fast that he lost control of the car. Gabriel Fields had no alcohol in his system and was innocently walking on the pavement”.

“David Turner was in fact an accident waiting to happen. Through that afternoon Turner had driven at excessive speed and bullied traffic. His aggressive driving meant a car crash was, in fact, inevitable. That he killed Gabriel Fields turned that into a tragedy”.

“My thoughts today remain with all of Gabriel’s loved ones and I hope that today’s sentence can bring them at least some comfort.”

Gabriel’s mum Jacqueline Blache-Rostron said: “It is very difficult to put into words the impact of losing a child. Gabe was a kind, gentle, smart and funny young man. Gabe was a son, brother and friend to many. Gabe was only 19 years old and had just completed his 1st year studying psychology at an undergraduate level. His choice of degree shows the type of person Gabe was”.

Gabriel’s step dad Adam Rostron said: “I have had the privilege of being Gabriel’s step-father and friend for 10 years. I could not have asked for a better son. If I can be more like Gabriel then I know I will be better for it”.