Two jailed after investigation into exploitation of young women

TWO men have today (Friday, May 14th) been jailed following a complex investigation into the grooming, exploitation and rape of vulnerable young women.

Operation Command was launched in 2019 following reports of sexual assaults on a number of girls.

Following the investigation two men were charged with a number of offences.

Amos Ocheng, 51, of Winckley Square, Preston was convicted after a trial of the rape of three girls, three trafficking offences and three counts of supplying drugs. All the victims were girls aged between 14 and 19 at the time of the offences.

Ocheng’s friend Dickson Ngaunde, 27, Stanford Avenue, Brighton, Sussex was convicted at the same trial of the rape of one girl aged 19. Footage was recovered from Ngaunde’s mobile phone of him having sex with the girl who was clearly unconscious at the time. 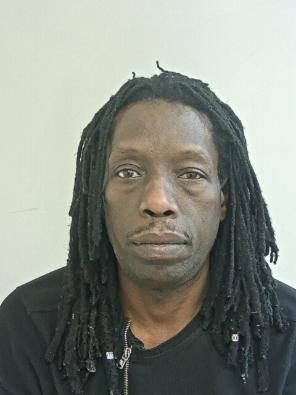 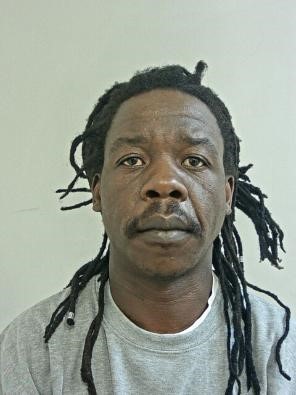 The offences were all committed in Preston in 2019.

Ocheng was today sentenced to a total of 27 years and Ngaunde for ten years.

OCheng was also classed as a dangerous offender.

The victims have all described the traumatic impact of what Ocheng, who also uses the name Max and Tyrese and Ngaunde, who used the aliases DJ Dickson and Jimmy Rowen, did on their lives, including one of them attempting suicide and another being made homeless.

Detective Chief Inspector Steve Holgate, who led Operation Command, said: “There was a pattern of behaviour indulged in by both these men where young, vulnerable females are befriended for one singular purpose, their own sexual gratification.

“I would like to commend first and foremost the bravery of the young women who have reported these offences and gone through the trial process – it cannot have been an easy experience to relive what was done to them but these convictions would not have been possible without them and I am grateful for what they have done.

“I am grateful too for the work the Crown Prosecution Service and Counsel have done in securing these convictions and to the trial jury who carefully considered the evidence and delivered the guilty verdicts.

“We would encourage anyone who has been a victim of a sexual assault to come forward. The decision to report an assault is a hugely personal one, but we want to reassure people that all reports to us are taken very seriously and we will investigate in a sensitive and supportive way. We offer support and working with you to ensure that you have the right help from the appropriate services.”

You can make a report to us by:

Local support service
Independent Sexual Violence Advisors from Lancashire Victim Services are specially trained professionals who help and support victims of rape and sexual abuse. They will support you whether a prosecution proceeds or not and will ensure that you get the right information, help and support for your individual needs. 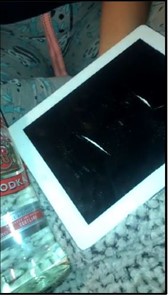