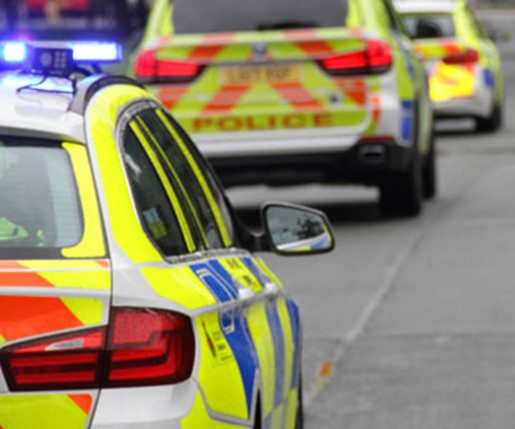 Residents in Burnley and Pendle were the first to feel the benefit of a Lancashire Police operation which has been launched to clamp down on organised crime across the county.

Four people were arrested and six vehicles seized as part of ‘Operation Guardian’, which was launched last week in the East of the county to disrupt organised criminal activity and stop those who use Lancashire’s road network to commit offences.

Officers from the TacOps and neighbourhood teams worked together on the operation, with a raft of resources in attendance. This enabled them to stop around 71 vehicles, mainly in the Nelson and Brierfield areas.

The operation was held over a period of almost 24 hours and as a result officers made arrests for drugs offences, driving under the influence and disqualified driving.

The day of action was the first to be held under the Operation Guardian umbrella, though it is planned that one will be held every month from now on, in a different area of the county each time.

Supt Damian Darcy, of Lancashire Police, said: “We understand the huge impact that organised crime has on local communities and we are determined to tackle it and bring offenders to justice.

“Members of our communities have told us that they are concerned about the activities of organised criminals, who bring fear and violence into neighbourhoods.

“Thanks to the intelligence sent in from those local communities, we launched Op Guardian in the Pendle and Burnley areas, with a focus particularly on Nelson and Brierfield. We hope this shows how important it is that those who live and work in the county tell us when they have suspicions about criminality in their neighbourhood.

“The day of action in Burnley and Pendle was the first to be held under the ‘Operation Guardian’ umbrella, but will by no means be the last: every month from now on we will be holding a dedicated day of action as part of the same operation, pulling together resources from local policing and TacOps teams to stop and search vehicles and to disrupt criminal activity in our county.”

Anybody with information about organised crime is asked to contact us on 101 or online at doitonline.lancashire.police.uk. Alternatively independent charity Crimestoppers can be contacted anonymously on 0800 555 111 or at crimestoppers-uk.org.