The family of a man who died following a collision in Rossendale have paid tribute to him. 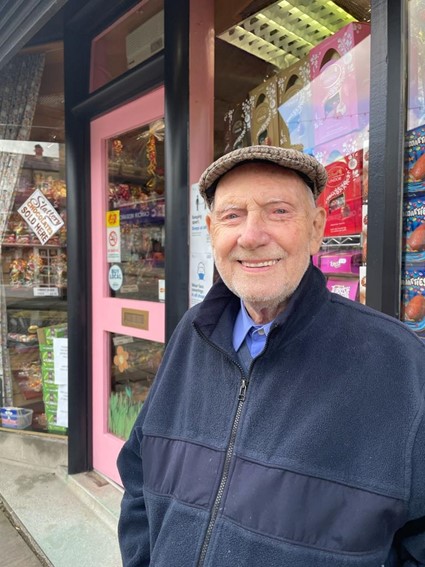 Police had been called at around 12.45pm on March 27 to a public car park on Newchurch Road, Rawtenstall, after a Renault Traffic van collided with a pedestrian.

The pedestrian, Mr Lynsky, suffered a broken hip and was taken to hospital for treatment where he sadly later died.

We are continuing to appeal for information and would urge anybody who witnessed the collision and has not yet been spoken to police to come forward.

Sgt Andrew Hemingway, of the Lancashire Police’s Tactical Operations, said: “These are incredibly sad and tragic circumstances and my thoughts are with Mr Lynsky’s family.

“We continue to appeal to anyone who can assist our investigation to come forward.”

In a tribute, My Lynsky’s family said: “A family are mourning the unexpected loss of cheeky chappy and great grandfather, Fred Lynsky.

“Fred, 92 years, was well known around the Rawtenstall area due in part to his love of regular walks into town where he did his shopping to add to his extensive collection of books and CDs. He also liked to pop into the local hostelries for a real ale or two.

“Fred was husband to the late Alice and father of the late Ann. He is survived by his three remaining children, Peter and wife Shirley, David and wife Kathryn, Susan and husband Gary.

“Fred also leaves behind six grandchildren and five great-grandchildren with a sixth imminent which he was looking forward to meeting.”