Two summonsed to court in connection with woman's death

A man and woman have been summonsed to appear at court in connection with the death of a woman in Blackpool.

Police were called by the ambulance service around 10.40pm on August 29th, 2019 to a report paramedics were attending an address on Garden Terrace.

Officers attended and sadly found the body of a 24-year-old Deborah Leitch, known as Debbie, deceased inside the address.

A Home Office post mortem examination gave a cause of death as severe emaciation and neglect with extensive scabies skin infection. 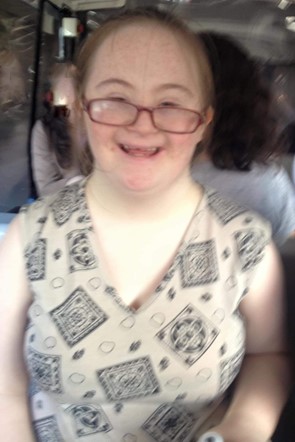 A total of six people were interviewed as suspects in connection with the inquiry and following a thorough police investigation and after consultation with the Crown Prosecution Service two people have today (Tuesday, March 23rd) been summonsed to appear at court.

Elaine Clarke, 48, of Garden Terrace, Blackpool has been summonsed to answer the charge of gross negligence manslaughter. Robert Bruce, 45, of Windsor Crescent, Leeds, has been summonsed for the offence of allowing or causing the death of a vulnerable adult.

Both are due to appear at Blackpool Magistrates’ Court on April 20th.

Four other people were released without charge.