We were called at around 12.55pm to reports of a collision between a motorcycle and a Toyota Yaris on Harold Street in the town. Emergency services attended and found Mr Taylor with serious injuries. He was sadly pronounced dead at the scene a short time later.

The three – men aged 25, 27, and 28 from Burnley – were arrested on suspicion of causing death by dangerous driving, disqualified driving and perverting the course of justice. They have all been released under investigation. 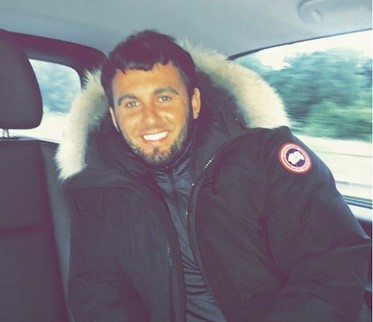 “While we have made a number of arrests our enquiries are very much ongoing and I would appeal to anyone who has any information about this collision to come forward and speak to us.

“I would be particularly keen to speak to anyone who has any dashcam footage or CCTV.

Anybody with information should call 101, quoting log 667 of December 23rd.