Police were called around 9.15am on Monday, October 12 to a report four men wearing balaclavas and carrying weapons had entered an address in Stuart Avenue and threatened a woman. She made off from the scene with the men leaving in a vehicle.

A short time later officers received a report a red Ford Focus car had been involved in a collision on Euston Road, before travelling to Schola Green Lane where it stopped with four men getting out of the vehicle.

Officers attended the scene and following a search of the area two men were arrested.

Two men pleaded guilty to aggravated burglary and have now been jailed at Preston Crown Court.

Lee Chapman, 26, of River Walk, West Auckland, Bishop Auckland and Peter Barker, 33, of no fixed abode, were both jailed for seven years and four months. 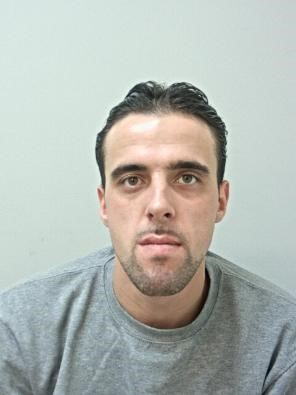 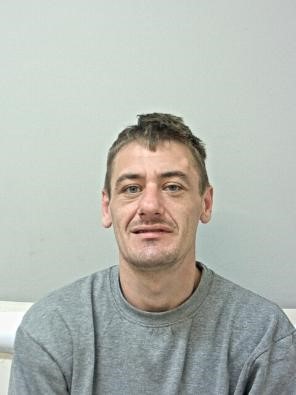 An investigation is ongoing to try and trace the two other offenders.

Det Con Mark Nelson, of Lancaster Police, said: “I am pleased with the sentences which reflect the gravity of the offending – an armed break in where the offenders confronted a woman in her own home wearing balaclavas and wielding a crowbar.

“We are continuing our investigations to find the two other offenders and I would appeal for anyone with information to get in touch.”

“Any information could be crucial to our investigation.”

If you can help police please call 101 or email [email protected] quoting log 0281 of October 12.