A MAN has been jailed for 12 years after slashing another man’s neck with a cut throat razor.

Alex Lapinski launched an unprovoked attack on his victim in the toilets of The Pier Hotel in Morecambe in January last year.

The victim, a 57-year-old man from Morecambe, suffered a 10-centimetre cut to the neck and was lucky to survive the injury.

Police were called and a swift response from officers saw Lapinki arrested quickly. He was charged the next day.

Following a trial Lapinki, 57, of Aberdeen Road, Lancaster, was convicted of attempted murder. At Preston Crown Court on Friday, February 26th he was jailed for 12 years and will be subject to a life licence on his release. 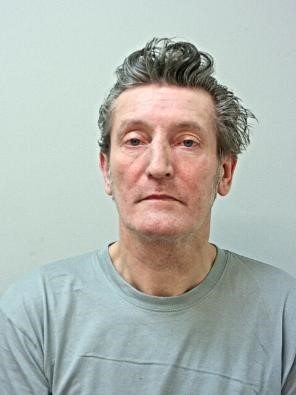 Detective Con Ian Cartwright, of Lancaster CID, said: “This was a horrific and totally unprovoked attack which could quite easily have cost the victim his life. Fortunately through some excellent work on the night by immediate response officers Lapinki was arrested quickly and forensic recovery completed. After further good work by CID he was charged the following day.

“I am satisfied with the sentence which reflects the gravity of the offending.”