A MAN has admitted trying to rob a shop in Blackburn while armed with a knife.

Clifford Sculpher went into the Wine Cellar on Parkinson Street on January 3rd but fled empty handed after the shopkeeper fought him off. 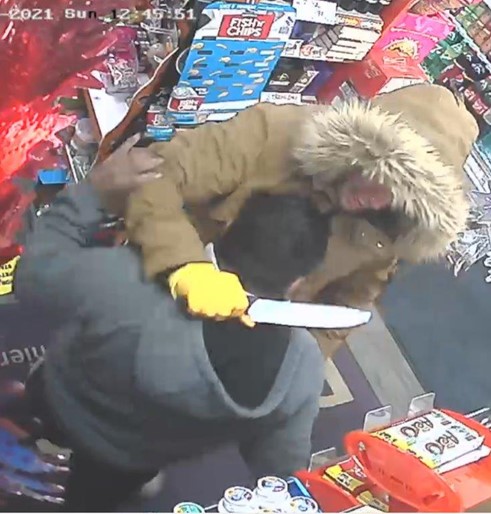 He was arrested and charged after an investigation by Blackburn CID. 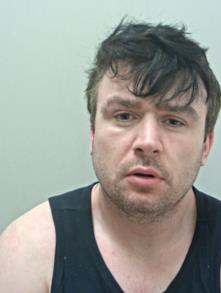 Sculpher, 32, of Brindle Street, Blackburn, appeared at Preston Crown Court today (Monday, March 1st) and admitted offences of attempted armed robbery and possession of a knife. He will be sentenced in June.

Detective Constable Josh Boswell, of East CID, said: “This was a shocking incident for the victim who was faced with a man wielding a large knife. I would like to commend his bravery, but would urge others not to fight armed attackers if faced with a similar situation.

“I welcome these guilty pleas and would expect a significant custodial sentence to follow.” 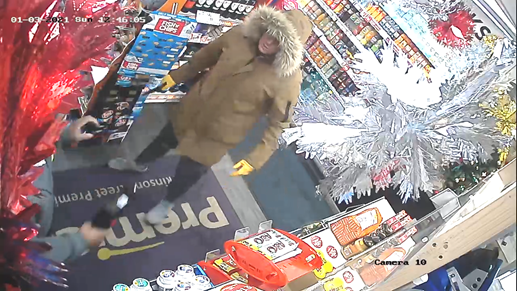 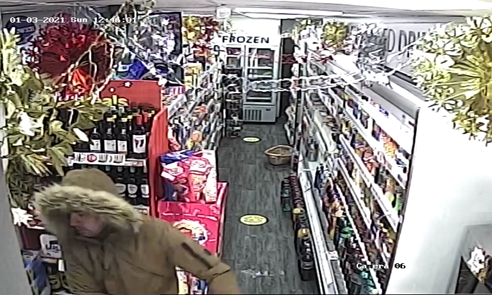