The family of George Spencer, a four-year-old twin boy who died suddenly on Friday evening (March 19), have paid tribute to a loving, caring and funny son who was happiest while playing with his twin brother. 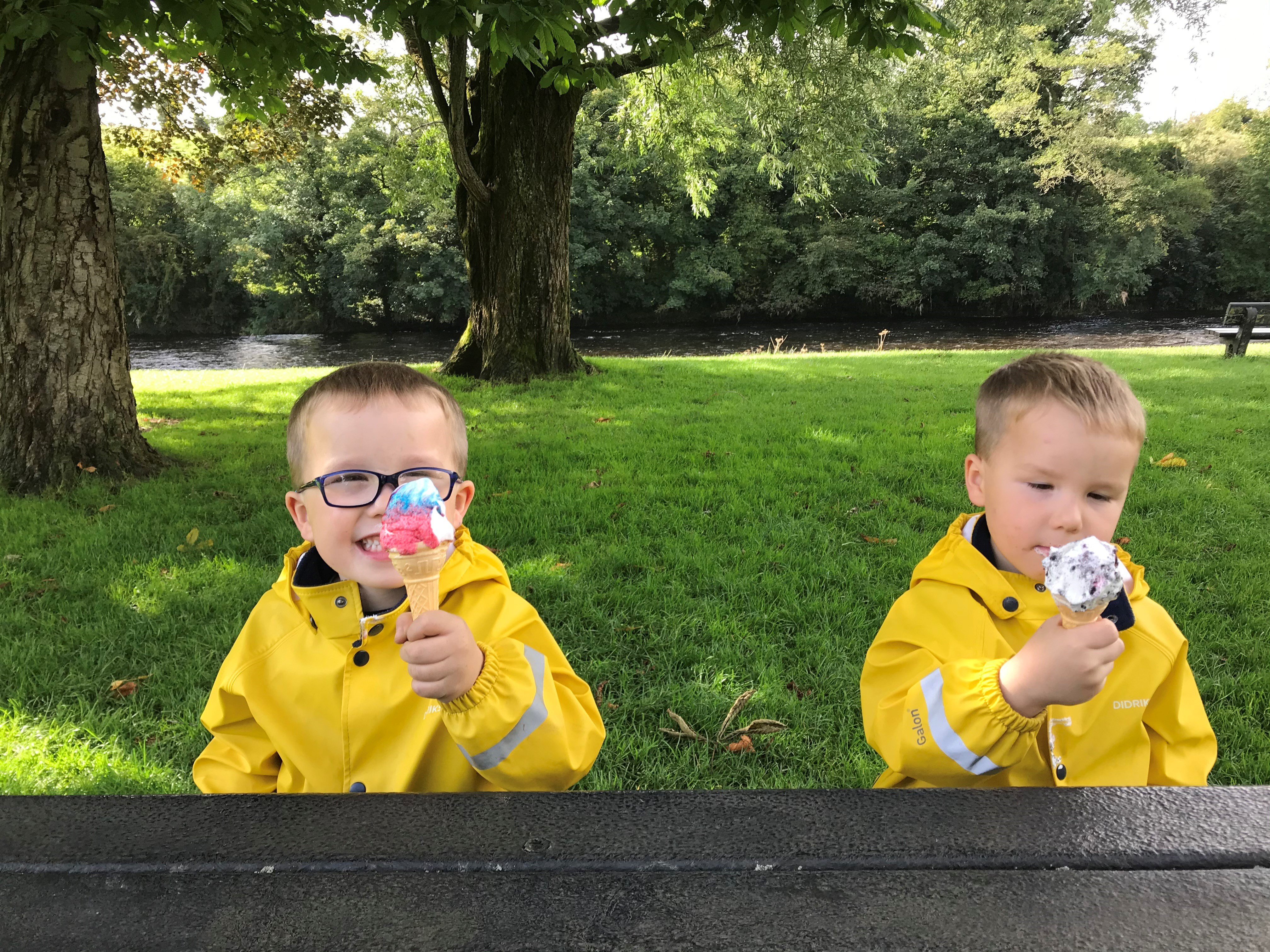 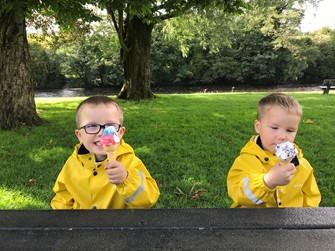 We received a call at 7.30pm from the ambulance service to say paramedics were attempting to save the life of a child at an address in Clitheroe.

George, pictured on the left with his twin brother Arthur, was taken to Royal Blackburn Hospital where he tragically died a short time later.

Police are assisting the coroner in ascertaining the cause of George’s death, however, his death is not being treated as suspicious.

In a tribute, George’s family said: “George was very loving, caring, funny and always willing to give lots of hugs and kisses, ‘1000 kisses’ he would say. He was happiest playing outdoors in the woods or by the river with his twin brother, Arthur. He was liked and loved by everybody who met him. We would ask that our privacy is respected at this time.”