UPDATE: Wanted Blackpool man arrested after he failed to appear at court 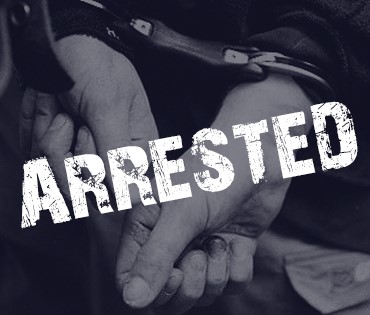 A Blackpool man wanted by police has been arrested as part of Operation Hunter which targets some of the county’s most wanted offenders.
Jordan McManus, 23, of Caunce Street, was convicted in his absence at Preston Crown Court in May for offences of Section 18 wounding and possession of a bladed article in a public place after he attacked a 17-year-old boy in Foxdale Avenue on April 22, 2020.
McManus was due at court in April but failed to appear with a warrant issued for his arrest.
Yesterday (Thursday, July 15) McManus was arrested in Bradford, West Yorkshire by officers from the Blackpool Target Team.
Thanks to everyone who shared our previous appeals to find him.
Read more on Operation Hunter here: