Tributes to pedestrian who died following collision in Burnley 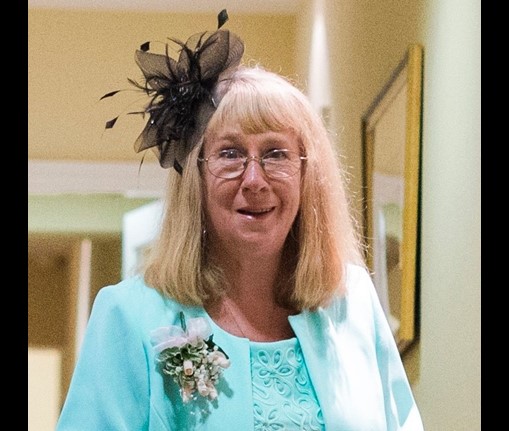 Tributes have been paid to a pedestrian who has sadly died this week following a collision in December.

Police were called around 5.05pm on December 11th 2020 to reports of an accident at the roundabout between Casterton Avenue, Eastern Avenue and Briercliffe Road, Burnley.

A Lexus car had entered the roundabout and as it travelled towards Eastern Avenue was involved in a collision with two pedestrians.

Emergency services attended and one of the pedestrians, later named as Janet Collinge, was taken to Royal Preston Hospital to be treated for her injuries, before being released several weeks later.

Mrs Collinge, 72, sadly died at home in Burnley on Wednesday.

The driver of the Lexus, a man in his 50s, was not injured. He has been spoken to by police and is assisting with our enquiries.

Sgt Mick Belfield, of the Lancashire Police TacOps Unit, said: “Our thoughts are with Mrs Collinge’s family at this incredibly difficult time.

“An investigation has been launched into the full circumstances of the collision and enquiries are ongoing.”

In a tribute the family said: “Janet was born and bred in Burnley, very proud of where she was from. A dedicated family lady, she was never happier than when she was surrounded by her husband David, her three children Lee, Julie and Kelly, her eight grandchildren and four great grandchildren.

“Janet was very sociable and had a wide circle of friends from all over the country, most of whom she met through her enjoyment of crafting but she was known for having time for both friends and strangers alike, and was much loved. Janet loved to travel and enjoyed spending time in her caravan visiting many parts of the UK.”

“Sadly, Janet was involved in a car accident on the 11th December 2020 and never recovered. She was taken from us on the 3rd February and although we will celebrate her life, she will be sorely missed by everyone who knew her."

Anyone with information or dash cam footage, who hasn’t already spoken to police, can contact us on 101 or email [email protected] quoting log 1067 of December 11.