We are becoming increasingly concerned for the welfare of a 14-year-old boy missing Carnforth. 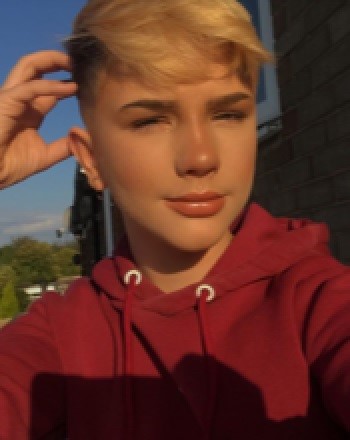 Jach Fallows-Jackson was reported missing around 11.45am on Thursday (February 4) and is believed to have travelled to the Preston area by train. It is unclear where he has gone from there.

Jach is described as white, 5ft 2in tall, of slim build with short, dark-brown hair with a purple streak. He was last seen wearing a black, possibly grey coloured coat, with a fur rim around the hood, as well as black pants and trainers.

He has links to Manchester, Merseyside and Preston but it is possible he could have travelled to the Yorkshire area.

Police are appealing for information about his whereabouts.

PC Abby Twiname, of Lancashire Police, said: “We are very concerned about Jach’s disappearance, who has now not been seen for over 48 hours.

“If you know where Jach is please call us immediately. I would also appeal directly to Jach, if he sees this, to make contact with the police as soon as possible.”