Appeal after break in and indecent exposure - with CCTV

DETECTIVES are appealing for information after a man broke in to a house and indecently exposed himself.

And we have released an image of a man we want to trace and speak to in connection with our enquiries.

We were called at around 1.35am today (Monday, February 22nd) to reports of a break-in at an address on New Lane, Burscough.

Officers attended and found a man had entered the address, before being disturbed.

He left but a short time later was seen touching himself inappropriately outside the same address before making off.

He is now being sought.

The offender is described as white, pale complexion, aged in his mid 30s, five ft nine ins tall, medium build, with mousey receding brown hair, and a round face. He was described as sweating and spoke in broken English. He was wearing a burgundy t shirt, dark hooded jacket, dark trousers and a dark snood. 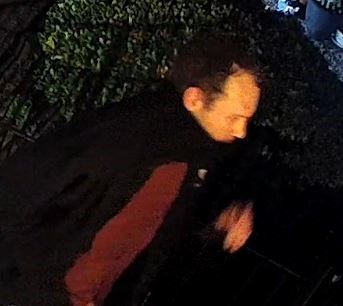 The offender and occupants of the address - two women in their 50s  -  are not known to each other.

The victims are being supported by officers.

Detective Inspector Pete Reil, of South CID, said: “This is obviously an extremely traumatic incident for the people involved and our enquiries are ongoing. We know this may have caused concern among people in the area but patrols have been stepped up and anybody with concerns or information is welcome to speak to an officer.

“We have a team of detectives and staff investigating this incident and we are doing all we can to find and apprehend this offender.”

Anybody with information is asked to call 101, quoting log 84 of February 22nd. Alternatively contact independent charity Crimestoppers on 0800 555 111. 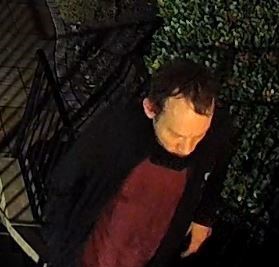 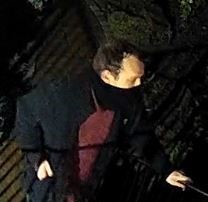