A gunman, driver and business owner, who were part of a group who planned and executed a shooting which killed Aya Hachem, 19, from Blackburn are amongst seven people who have been jailed for more than 200 years today (Thursday, August 5th) for their involvement in her murder.

They were also sentenced for the attempted murder of the intended target, Pacha Khan, then 30, also from Blackburn, and given sentences which will run concurrently with a total jail term of 216 years between them.

Each of the defendants were convicted for their distinct roles in the shooting on Tuesday (August 3rd) following a twelve-week trial at Preston Crown Court. 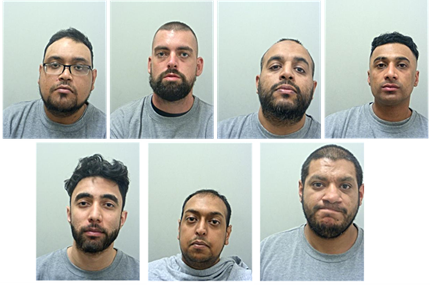 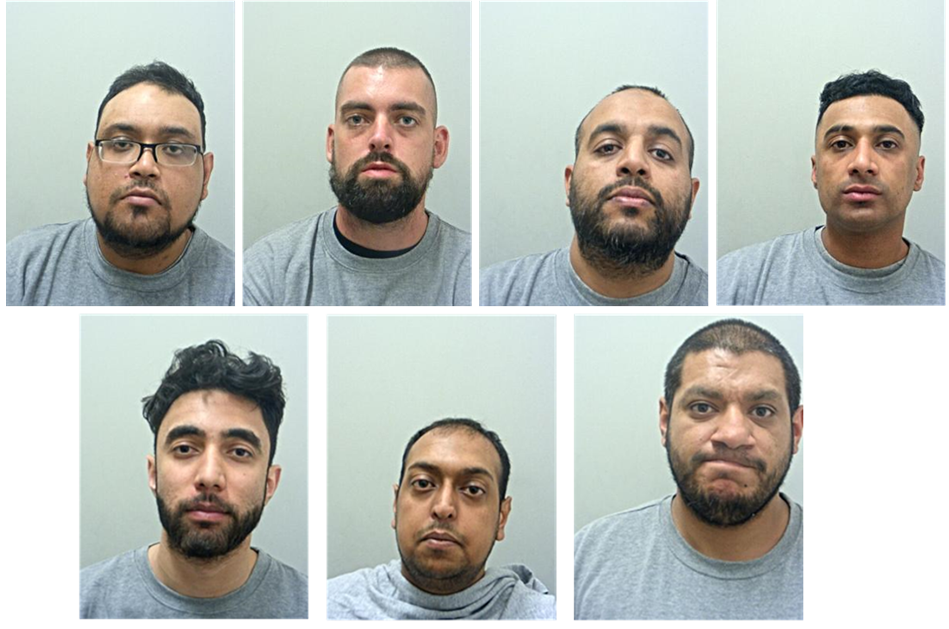 On the afternoon of the shooting, she drove the gunman and driver from Bolton to the Avensis on Wellington Road, Blackburn and collected them afterwards, taking them back to Bolton.

Aya was killed at 3pm Sunday, May 17th last year on King Street after days of planning, which included hiring a Zamir Raja as a hitman, from outside of Lancashire and with access to a gun, sourcing and purchasing a car to transport the shooter, a reconnaissance mission to map out the route to take before and after the shooting, various meetings between those with key roles and attempts by some of the group to distance themselves from being linked to the killing, including the purchasing of burner phones.

Aya Hachem was on a shopping trip, heading to the nearby Lidl supermarket to buy food, ready for her family to eat when they broke their Ramadan fast that evening. Sadly, she was never to make it home.

As she walked by Quick Shine Car Wash, she was struck by a bullet shot from a passing Toyota Avensis with its window down, being driven by Anthony Ennis. The bullet travelled through her body and came to a stop in a nearby telegraph pole.

CCTV showed Feroz Suleman and Kashif Manzoor – who was dropping off jump leads used to start the Avensis - watching the car making its final journey as it killed Aya, from Suleman’s car wash nearby.

Police launched a major investigation known as Operation Colindale and in the following days and weeks, 23 people were arrested in connection with the shooting and assisting those involved.

Warrants were executed at various addresses in Lancashire, Manchester and the West Midlands, with enquiries conducted as far as Glasgow, Dublin and London, as well as Spain and Portugal during an international manhunt to locate the gunman, Zamir Raja and driver, Anthony Ennis, who had fled the country during the COVID pandemic.

As the investigation gained momentum and their involvement became clearer due to vast CCTV, telephony and other digital forensic enquiries including the examination of car data, the large team of officers and staff began to focus in on the eight defendants who were subsequently charged and stood trial.

In total, up to 400 police officers and staff worked on the investigation, with 80,000 hours of CCTV seized, 3,959 exhibits generated, 120 phones and 180 digital devices captured, 62 scenes searched and approximately 30 vehicles seized and searched, including the Toyota Avensis used to transport Zamir Raja as he shot bullets with the intention of murdering Feroz Suleman’s business rival, Pacha Khan.

The pair were in direct competition of each other, with their businesses being based next door. Their most recent dispute happened on Friday 1st May 2020, when a workman trying to access Quick Shine’s yard to put up a sign for RI Tyres was denied entry and allegedly threatened.

Five days later on 6th May, the planning began. Abubakr Satia contacted an associate to arrange to buy a cheap, expendable car, which was to be used in the shooting. On 10th May, he paid £300 for a 53 plate Toyota Avensis, financed by Feroz Suleman. It was in working order but had a battery issue meaning it often needed jump starting. 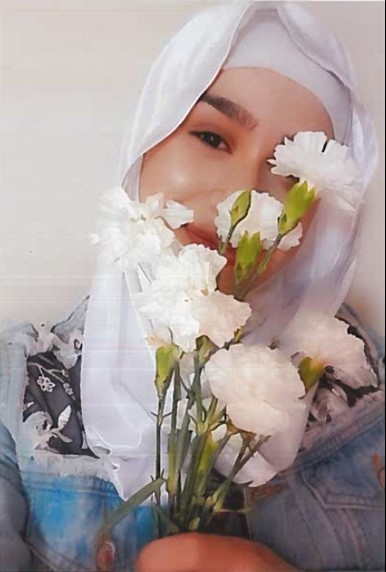 “Today is the conclusion of what has been one of the most complex, widespread and meticulous investigations that Lancashire Police has ever undertaken. I personally have never worked on anything of this scale and it is certainly a case I will never forget.

“As an investigation team, our aim was always clear; to get justice for Aya – an innocent young woman with so much promise who was killed as she was going to the supermarket– during the holy month of Ramadan, and her family. With today’s results, I hope that they feel we have achieved that.

“This group tried to cover their tracks in a variety of different ways, for example using burner phones, disposing of electronic data and in the case of Raja and Ennis, fleeing the country to mainland Europe. Thankfully, we were able to get to the truth of what happened and get the people responsible.

“I would like to thank the public, particularly the community of Blackburn, for their support during this investigation, and the many officers and staff who worked incredibly hard to get to the truth to secure the convictions of the eight people who played key roles.

“Finally, my thoughts very much remain with Aya’s family, who I know will never get over their loss. I hope that now this long trial has concluded and the people responsible for her death are in prison where they belong, they can start the long journey to rebuild their lives and find happiness again.”

We are looking for individuals who can fill the ranks of Lancashire’s finest staff and officers, who will help us serve one of the most diverse, demanding and interesting regions this country has to offer. If you’re interested in working on investigations such as this, whether that be as a detective, police officer or member of staff, please visit joinus.lancashire.police.uk for a range of opportunities.

Ready to apply? See what vacancies we currently have at joinus.lancashire.police.uk/search-careers/