Man sentenced to 15 years for sexual assault on teenager

A MAN who sexually assaulted a young teenager in a park has been given a 15-year sentence.

Mark McCarren approached the 13-year-old as she listened to music on the playing fields on Marsh House Lane in Darwen at shortly before 7pm on Friday, May 21st.

McCarren, 47, spoke to the girl briefly before then pinning her against a post and sexually assaulting her. 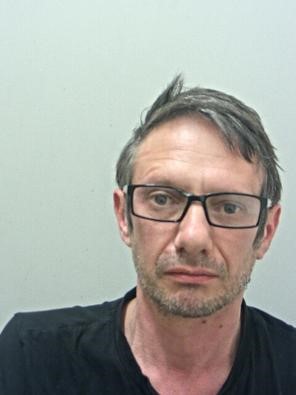 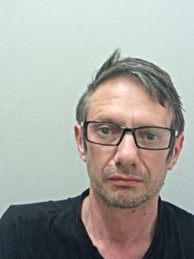 She managed to break free and bravely filmed McCarren on her mobile phone before seeking help by flagging down a passing motorist.

McCarren was arrested at his home a short time later after members of the community came forward and identified him following a media appeal with the footage the victim had filmed.

McCarren, of Blacksnape Road, Hoddlesden admitted a charge of sexual assault by penetration on a girl under 13 at an earlier hearing.

He was sentenced today (Wednesday, August 18th) at Preston Crown Court to 15 years – nine years in jail plus a six-year extended licence.

He was also ordered to sign the sex offenders register for life, given a lifetime sexual harm prevention order and a lifetime restraining order.

Det Sgt Steve Munro, of Blackburn CID, said: “This was a horrific offence committed against a young teenager just minding her own business in a park. She showed incredible initiative and bravery to record some footage of the offender on her phone and I would like to commend her for her extraordinary courage, as did the judge in his sentencing comments.

“I would also like to thank those members of the community who came forward following our media appeal. Their assistance was invaluable in helping us identify and arrest McCarren and quickly remove a highly dangerous offender from the streets of Darwen.

“Finally, I would like to thank my team of detectives, and everyone involved in this investigation, for their work in apprehending McCarren and in securing this successful prosecution.” 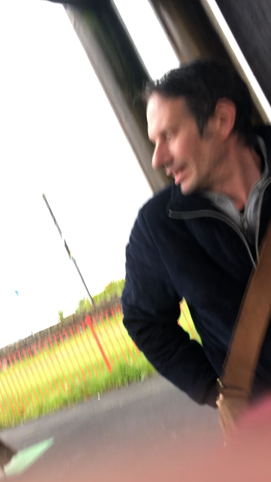 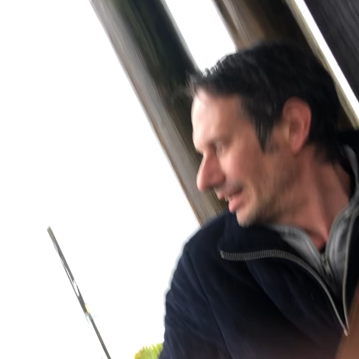