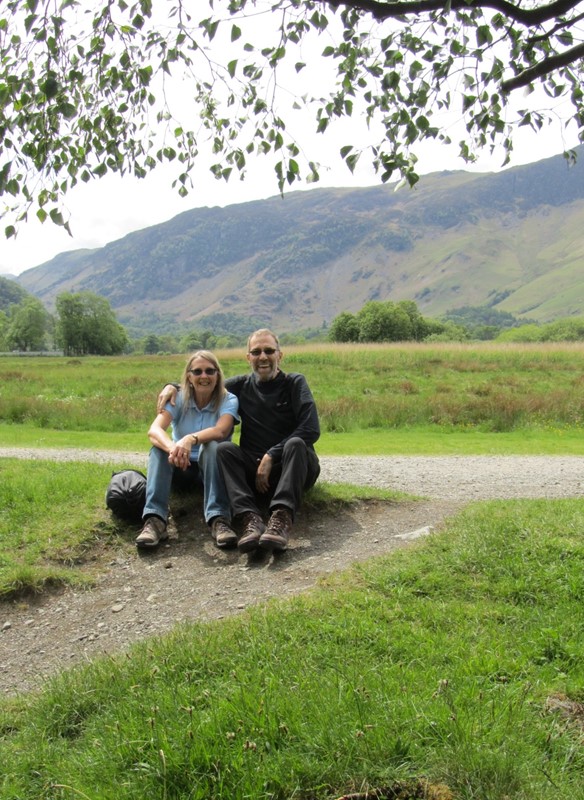 The family of a woman who sadly died following a serious collision close to Lancaster have paid tribute to her and asked for any witnesses to come forward.

Police were called around 1pm on Wednesday, August 4 to a report of a two-vehicle accident on the Bay Gate Way. A Honda Jazz and a BMW M5 had been involved in a collision with the Honda overturning.

A passenger in the Honda, who we can now name as 74-year-old Pauline Edwards from Heysham, suffered serious injuries. She was taken to Royal Preston Hospital for treatment but sadly later died.

Pauline’s family said in tribute: “It is with great sadness that we announce the passing of Pauline Edwards in a road traffic collision on August 4.

“Pauline taught at Lancaster Road Primary School for 40 years and touched many lives because of her ready smile, and caring and generous nature.

“As the loving widow of James Edwards, Pauline leaves behind her two sons, and many close friends. Pauline will be very much missed by all those who knew and loved her.

“The family would also like to make an appeal for any witnesses to come forward who may have seen the collision or been on the Bay Gate Way around that time.”

The driver of the BMW, a man in his 50s from Heysham, also sustained minor injuries, with a passenger in the car, a woman in her 30s, also from Heysham, treated for whiplash.

Following further enquiries officers received information a third vehicle, a BMW, was possibly involved in the incident with the driver failing to stop at the scene. A man was later arrested by police in connection with the investigation with the BMW recovered by officers in the Nottinghamshire area.