Detectives have released CCTV images (below) as part of investigation into the assault of a man on his way into work on Easter Sunday (Sunday 4 April) in Skelmersdale.

We were called at about 7.30am following a report a man, 37, had been found with serious injuries near Ferndale, Birch Green.

Enquiries revealed that the incident took place near to Firbeck and that the offenders had asked the victim for money and when he replied that he did not, he was attacked. He suffered multiple fractures to his face.

As part of the investigation, officers want to speak to the two men pictured as potential witnesses.

DS Karen Harrison from Skelmersdale CID said: “Thankfully the victim is recovering well from the terrible injuries he suffered and has been released from hospital.

“Our enquiries are continuing and as part of that we have identified two men who we think may have seen what happened. We need to speak to them as soon as possible.

“If you recognise these people or you think it could be you in the images, please make contact with us. Similarly, if you know anything about who was responsible for this savage attack, please get in touch.”

Anyone with information can call 101 quoting log 0290 of April 4th. Alternatively, you can contact independent charity Crimestoppers anonymously on 0800 555 111 or online at crimestoppers-uk.org. 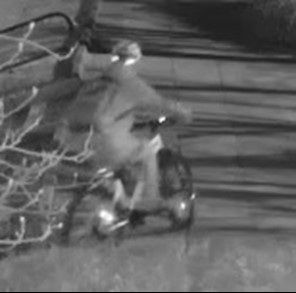 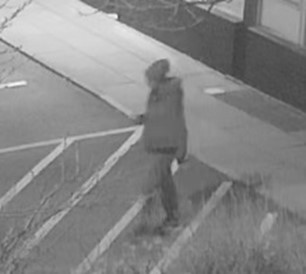